British singer Zayn Malik has left fans swooning with his transformed look in the recent picture on Instagram.

‘One Direction’ star Zayn Malik took to photo and video sharing site Instagram on Friday to share a selfie on the app after hiatus of more than a month, sporting a bearded look, and the fans can’t stop gushing over this new style of the singer.

The selfie that sees the singer showing off a bushy full beard in a side profile on the social app garnered over 4.5 mn hearts in less than a day. Zayn wore a piece from his collab with ‘Arnette’ that the celeb advertised earlier.

Reportedly, he has spent the past holidays with former partner Gigi Hadid and the two are getting back together.

Also Read  Coachella 2022 line-up is here, all you need to know

As per the sources who witnessed the couple, together in Aspen, “Zayn and Gigi are now ‘friendly’ and co-parenting their one-year-old daughter Khai”, after their explosive breakup later last year. 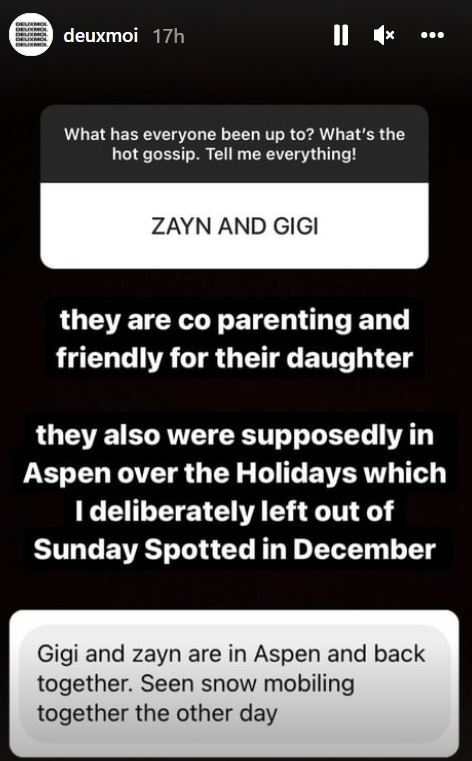 “Gigi and Zayn are in Aspen and back together. Seen snowmobiling the other day”, revealed an onlooker. However, neither of the two have dropped any hint towards settlement.

The couple after being in a relationship for six years parted ways following Zayn’s argument with Hadid’s mother, Yolanda, in October 2021.