Lahore based Pakistani Fashion Model and Stylist Laraib Mudhwal dies. She was also known as Lara Mudhwal. Lara was famously known and appreciated for her different than usual styling. She also aced gypsy looks in her styling. She was running her two pages on Instagram ,one as a model and the other as a stylist. On her Instagrams she had posted about her styling ventures, personalty and travel. Lara had done styling for a lot of television commericals as well and had made her significant name in styling . 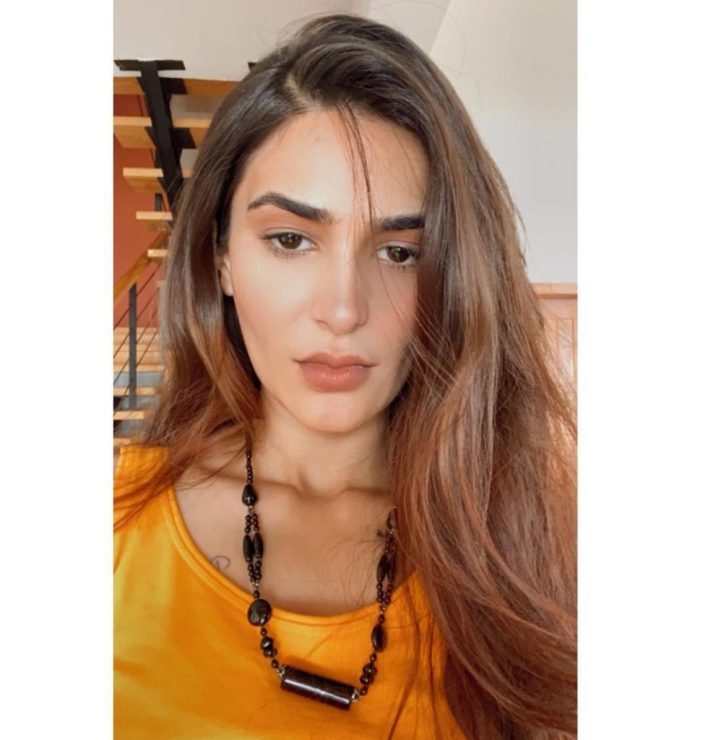 She died in an accident in Balakot according to her very close friends. Her friends took this news to social media with their condolence messages. The public also mourned the loss of such a young and talented soul. 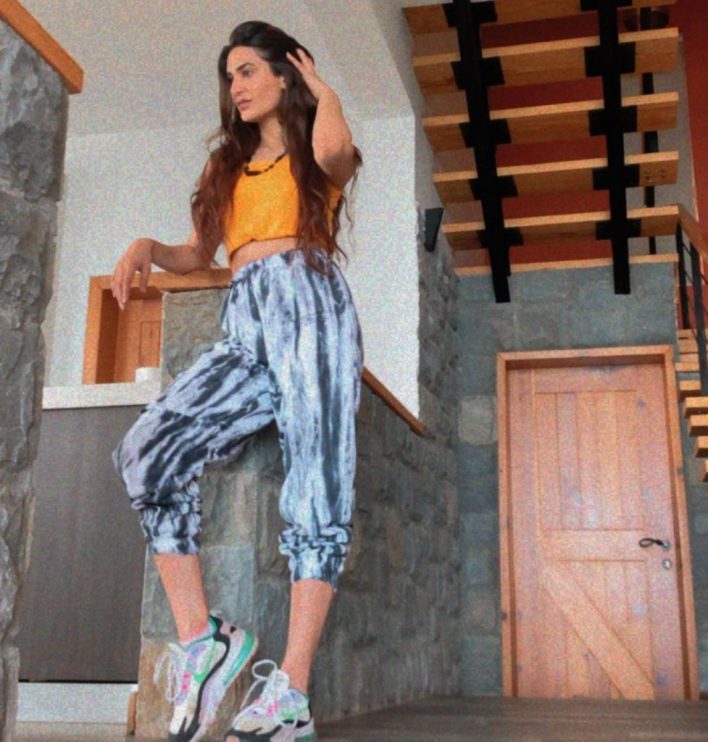 Here are a few pictures of the model followed by the screenshot of public where they have extended condolences to her family . 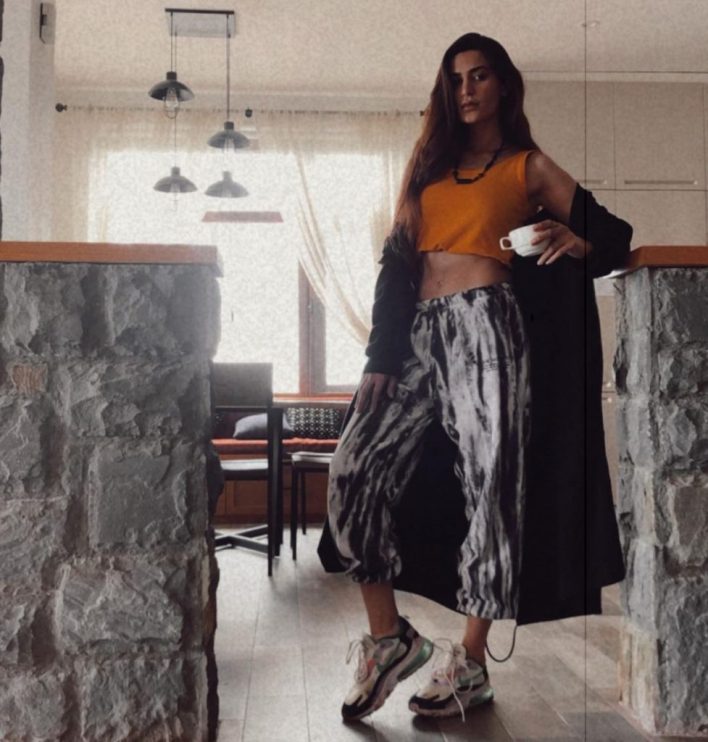 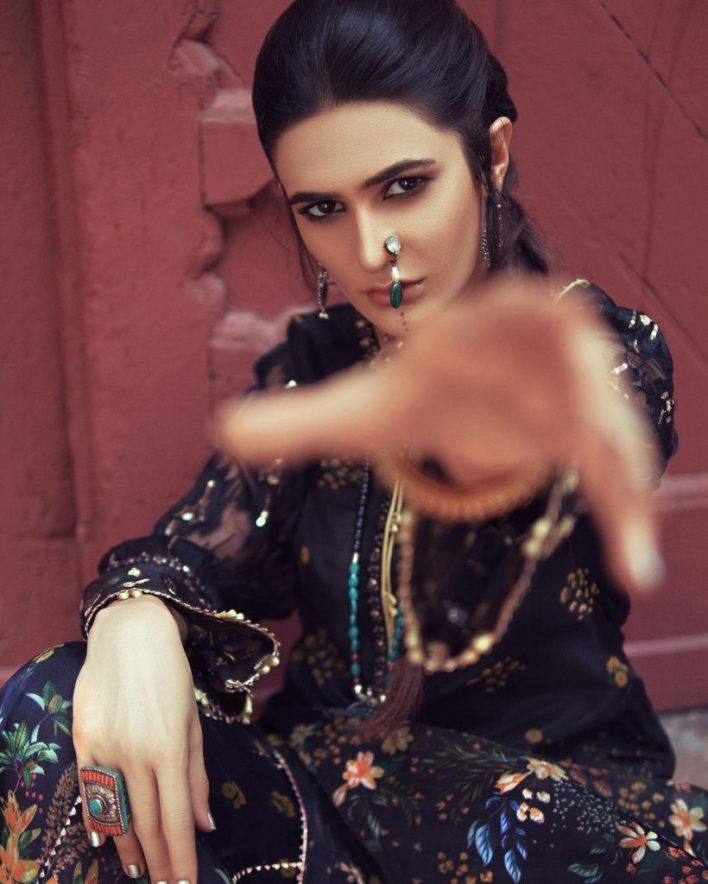 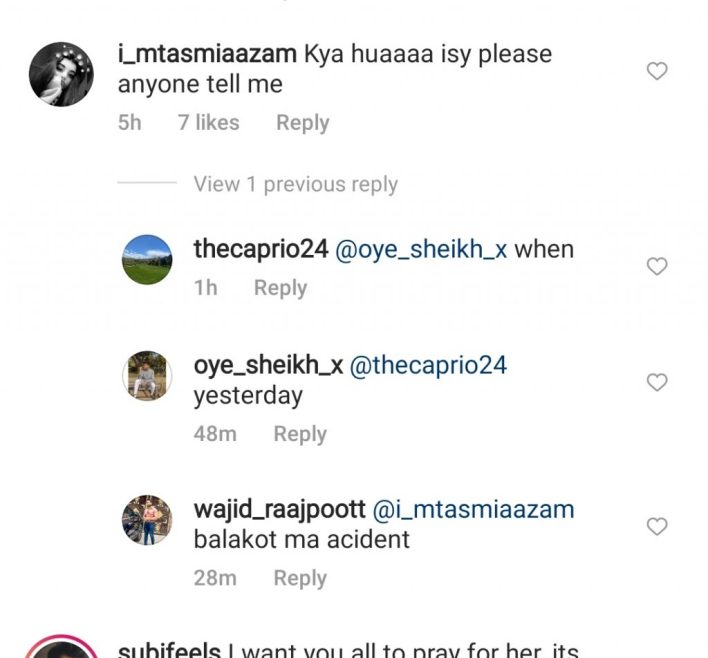 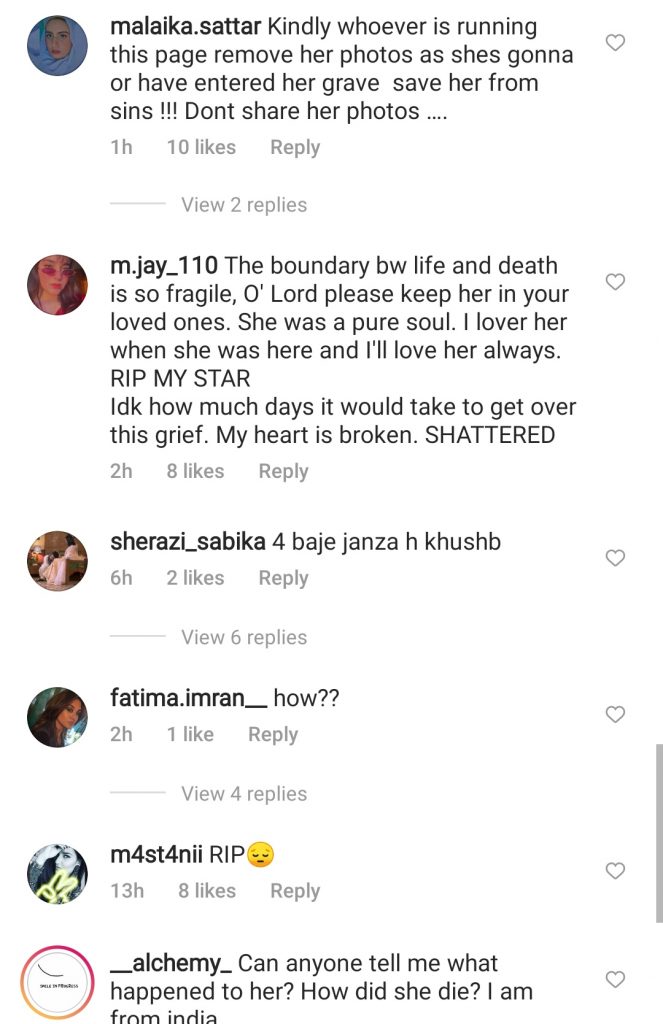 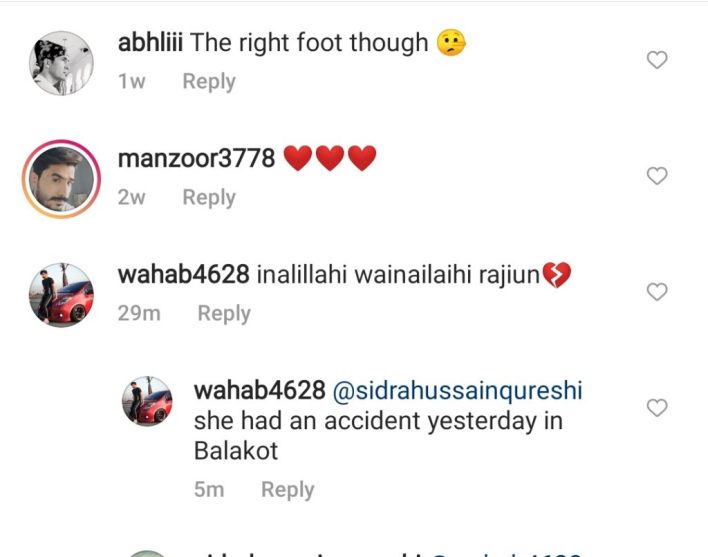 Want To Make Your Morning Coffee Healthier? here are the 13 Tips
24 mins ago

My ex-husband still speaks to me like a friend, says Mathira
43 mins ago