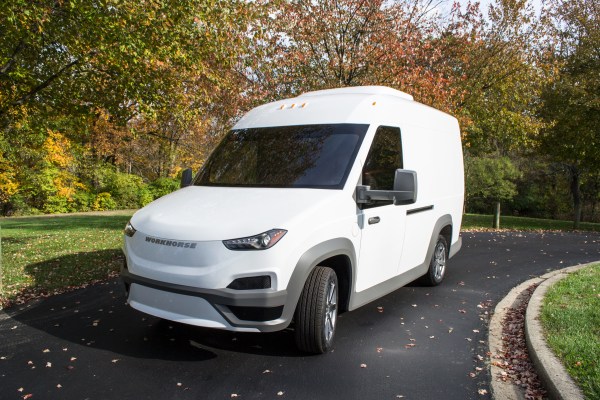 EV startup Workhorse Group is recalling 41 of its C-1000 cargo delivery vehicles and suspending the remainder of its deliveries for this model, telling regulators Wednesday that “additional testing” is needed to certify the vehicles under Federal safety standards.

All automakers must certify their vehicles under the Federal Motor Vehicle Safety Standards, minimum safety performance requirements issued by the National Highway Transportation and Safety Administration (NHTSA). The additional testing should be completed in the fourth quarter, the company told the U.S. Securities and Exchange Commission.

The company also filed a safety recall report with NHTSA, and noted that it had not received any customer reporters of safety issues relating to the C-1000.

Ohio-based Workhorse has been in the news lately, primarily for filing a legal complaint against the U.S. Postal Service for awarding a multi-billion dollar contract for electric delivery vehicles to defense contractor Oshkosh. The EV startup dismissed its challenge voluntarily last week.

Losing the USPS contract doesn’t mark the end of its woes. The SEC also opened an investigation into Workhorse at the beginning of September, though the regulator hasn’t disclosed what the investigation concerns. The company appointed CEO Richard Dauch to replace Duane Hughes in July.

The notice from Workhorse sent its shares tumbling by around 10%.

TechCrunch has reached out to both Workhorse and NHTSA and will update the story if they respond.