Who was Sultan Muhammad I (Mehmed I, 5th Sultan of the Ottoman Empire)

The destruction caused by Emir Timur to the Ottoman Empire emerging on the map of the world was certainly irreparable. Till Emir Timur defeated Sultan Bayezid 1, Muslims had become famous for their valor in the European countries. But the Ankara war between Emir Timur and Sultan Bazyezid unrooted the Ottoman Empire from Europe. Destruction and effects of Ankara war so much severe and deep that the victories stopped for almost the next half-century. Except it, the Byzantine’s Empire which was at its distinction got an opportunity to reign for 50 years more. On the other side, it took 70 years while crushing the rebellion of the rich people in Anatolia and reconquering the areas which were conquered by the Sultan Bayezid 1. A long duration of almost 115 years passed while spreading the empire to Asia. Sultan Mohammad I was born in Bursa in 781 AH, about 1379 AD. He got fame in history with the name of “Mohammad Chalabi” (The noble-born). Sultan Mohammad 1st took part in 24 wars and he was injured 40 times. His reign was of 8 years, which he spent in managing the administrative tasks of the Empire and in crushing the rebellion of enemies. He controlled the Empire from being scattered with great skill. That’s why he got the title of “Mosis Saani”, means re-installer or re-constructor. He was different from other Sultans in case of determination and patience. This can be understood by the event that when the Prince of Karaman announced the independent state, he was arrested and brought to the Sultan Mohammad but he forgave him. When he returned to his state, he again called for rebellion but again was arrested and brought in front of Sultan, he forgave him again. Sultan Mohammad passed over the rebellion from Asia (Anatolia) and Europe (Balkans) and compelled some Emirs from Asia to follow him who were intrigued by Emir Timur for rebellion. These Emirs started to follow him and involved in friendly relations with the Ottomans again. Sultan Mohammad shifted the capital from Edirne to Bursa again. In the reign of Sultan Mohammad, a great temptation came out in the form of Shiekh Badreddin. Badreddin was pretending to be a Muslim Scholar and he was in the host of his brother Musa. He was honored as the biggest rank of the military judge in the Ottoman Empire. He was made as secret keeping person by Prince Mohammad, because of which he got people’s attention. He had called Halal (allowed to use in Islam) a lot of eatables and things which were Haram (Not allowed to use). According to his belief, all humans are brothers, all religions are equal and righteous and ALLAH’s (the Creator of the universe, SWT) Will can be attained by following any one of these religions. The beliefs of the Jews Freemasonry was also the same, who depreciated Sultan Abdul Hameed II and expatriated him from the country.  Afterward, they took over Palestine and Israel (Jewish Land) was founded. A lot of ignorant and foolish people admitted these teachings of Badreddin. One preacher of Badreddin named Peer Kaneeja who was a Jewish, created a lot of misunderstandings. When Sultan Mohammad came to know about this, he crushed him and he was defeated and killed by the special minister of Sultan named Bayezid Pasha. Now it was the turn of Badreddin. The followers of Badreddin were increased. By the objective of finishing this temptation, Sultan Mohammad came to the battlefield himself. The host of Badreddin was defeated. Sultan Mohammad was very cautious, having farsightedness. Badreddin was arrested alive. There was an independent debt between the Muslim Scholars and Badreddin. He was punished of being hanged according to the Shariah of Islam so that the Muslim Ummah could be saved from anarchy. And the people who believed this unknowingly and foolishly could choose the right path.

Sultan Mohammad was first who started an annual offering to Emir e Makkah. This amount was divided into the poor and needy people of the sacred cities Makkah and Madina. When Sultan Mohammad was on his deathbed, he made his son Murad II as his successor. Sultan Mohammad I was died in Edirne on 824 AH, about 1421 AD. He was 45 years of his age at that time. Murad II took 41 days to reach Edirne. During this period, the death of Sultan Mohammad was kept secret to avoid temptation or unhappy event. His tomb is situated in Bursa, Turkey which is famous with the name of Yesil Turbe (Green Tomb). 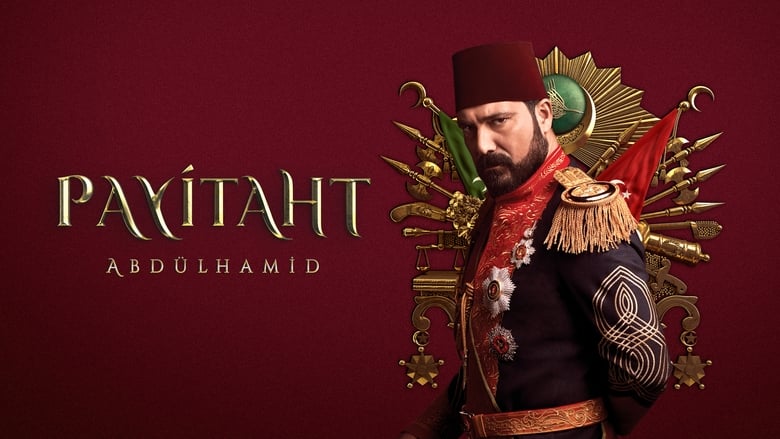