Who Is Ayaz Samoo –  Biography And Latest Pictures

Ayaz Khan is one of the emerging names in the Pakistani entertainment industry and has become a national sensation in a very short span of time. However, despite having growing number of fans, he is still unknown to some people.

Ayaz Samoo made his debut in the Showbiz industry with the Pakistani spy-thriller movie O21 starring alongside Shaan Shahid and Bilal Ashraf. Before stepping into the film industry, he performed in many stand-up comedy shows and starred in many telefilms and sitcoms of the comedy genre. Ayaz Samoo later starred in the film Moor for which he won the award of the “Best Actor In A Negative Role” at the ARY Film Awards. He is all set to appear in the upcoming movie “Maan Jao Na” starring alongside Asif Raza Mir, Ghana Ali, Asma Abbas, and Adeel Chaudry.

In terms of his acting career in the drama industry, as mentioned earlier, he has mostly acted in comedy telefilms and has done stand-up comedy. Some of his telefilms are Band Bajega, Gullu Weds Guggi, Ghar Aye Mehman, Haseena Chalbaz, Top Drama, in addition to Shadi Mubarak. 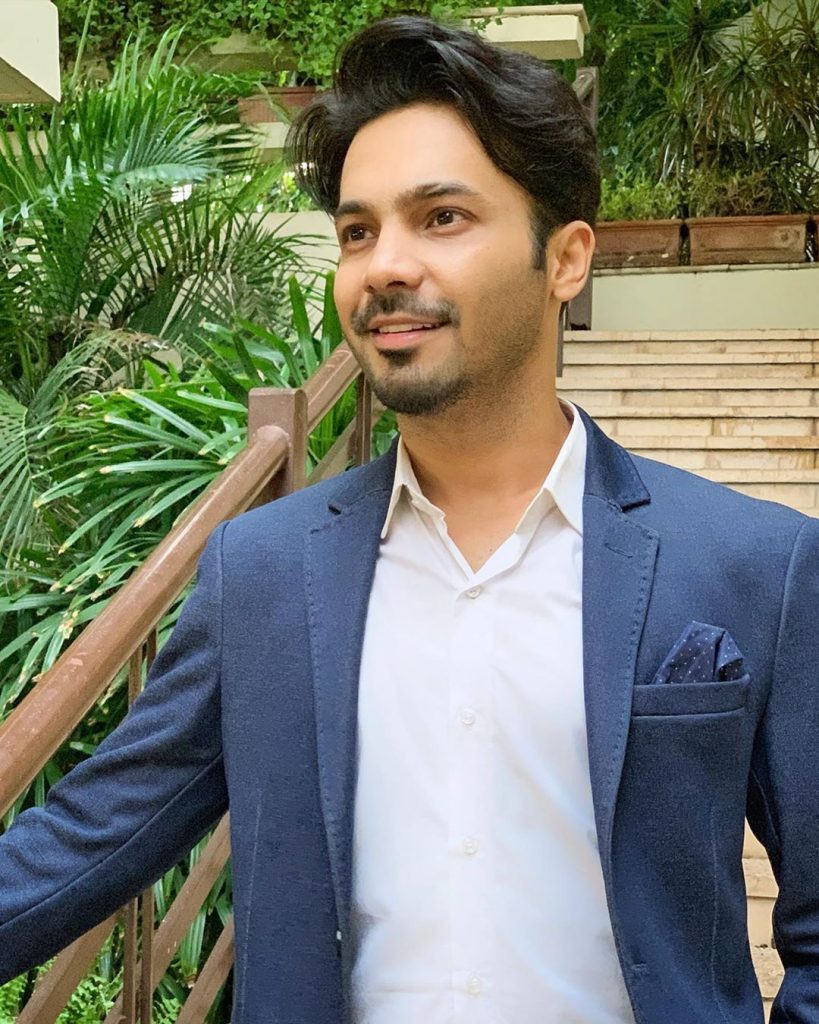 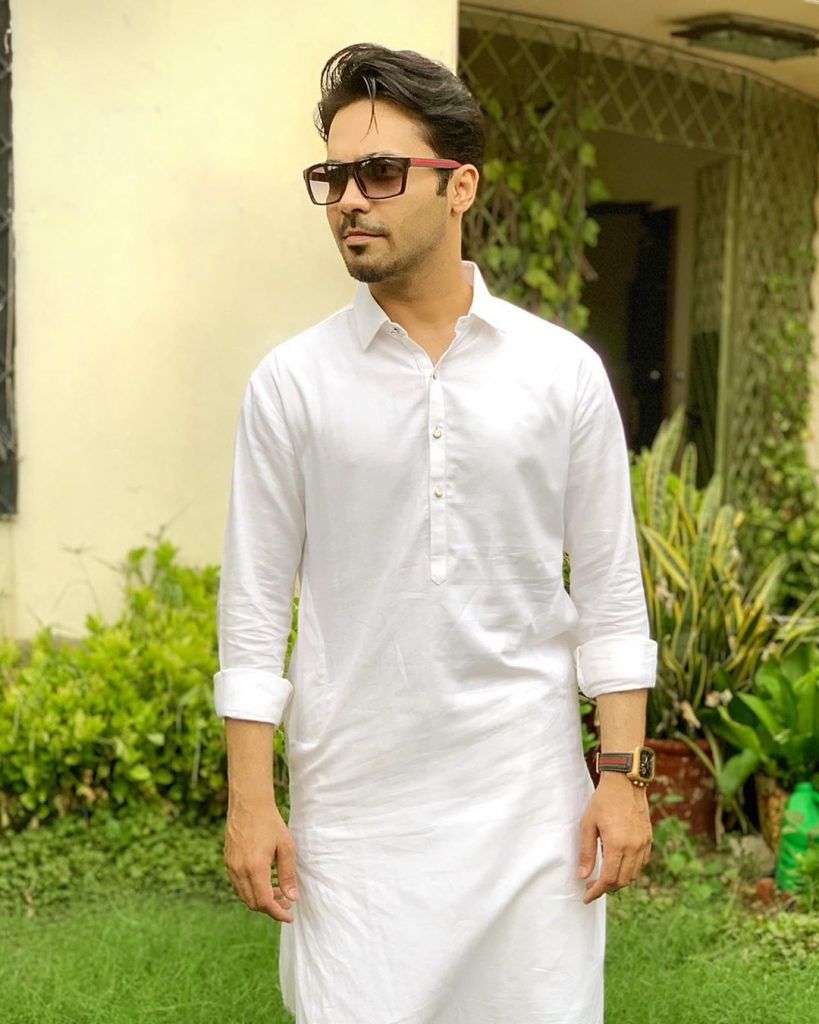 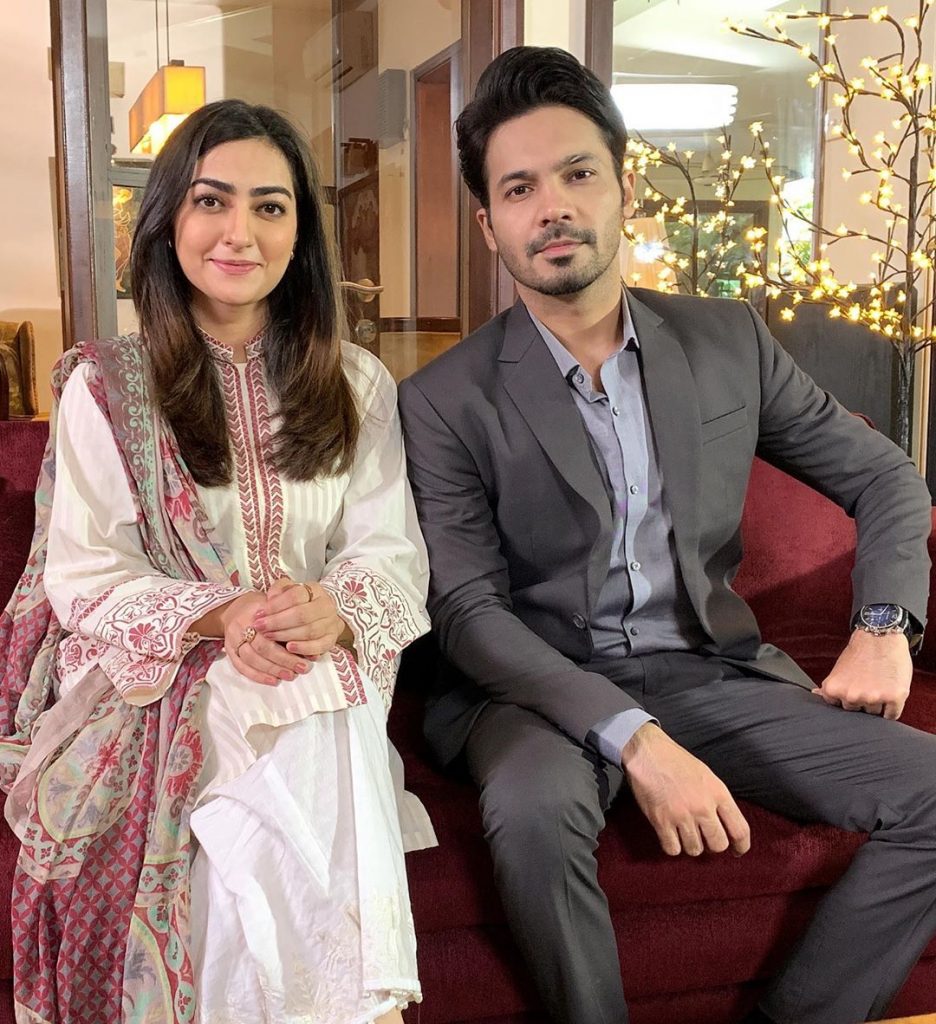 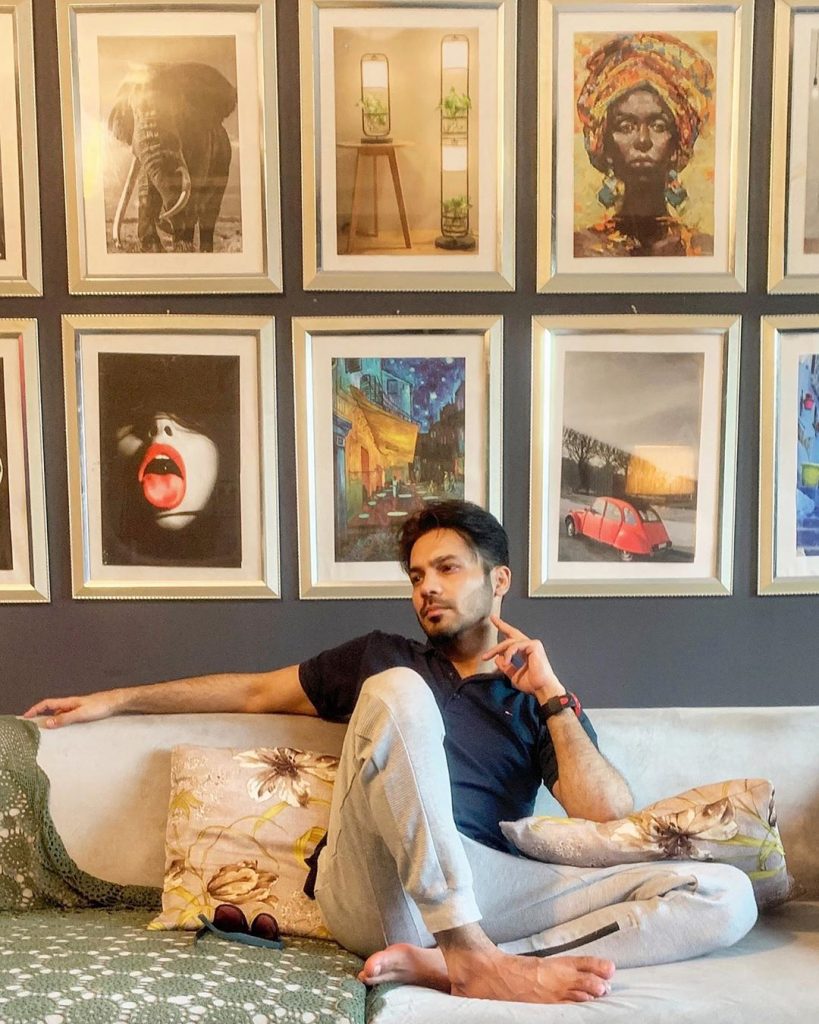 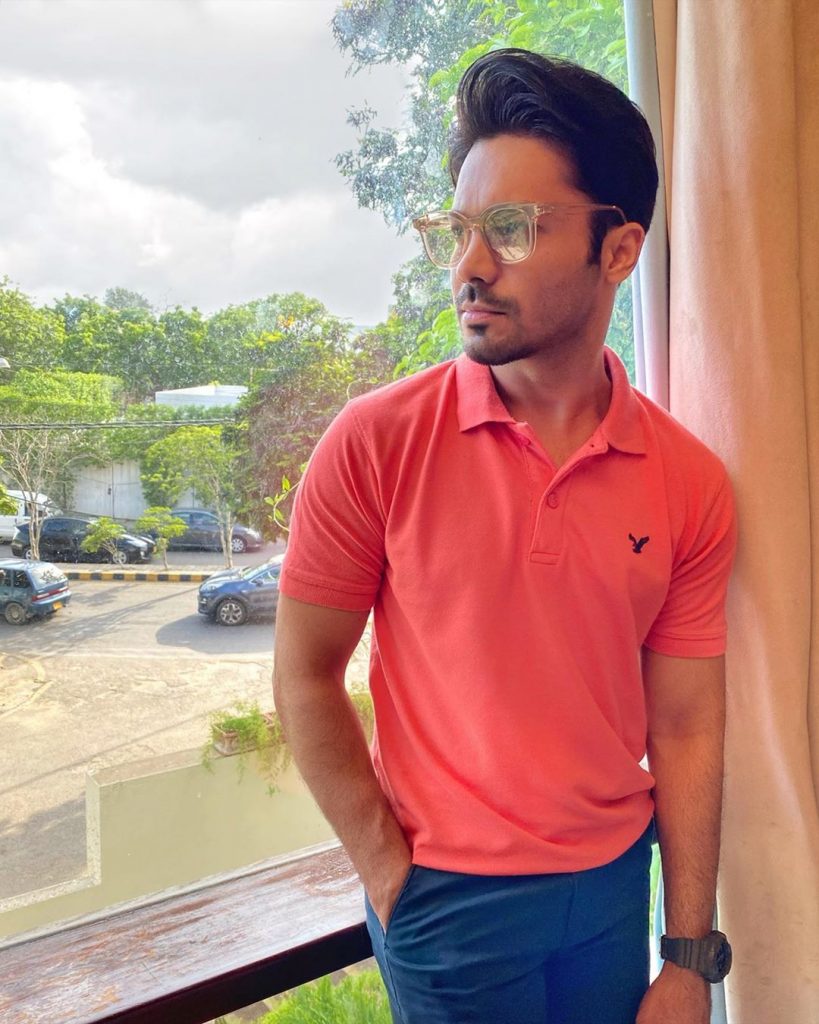 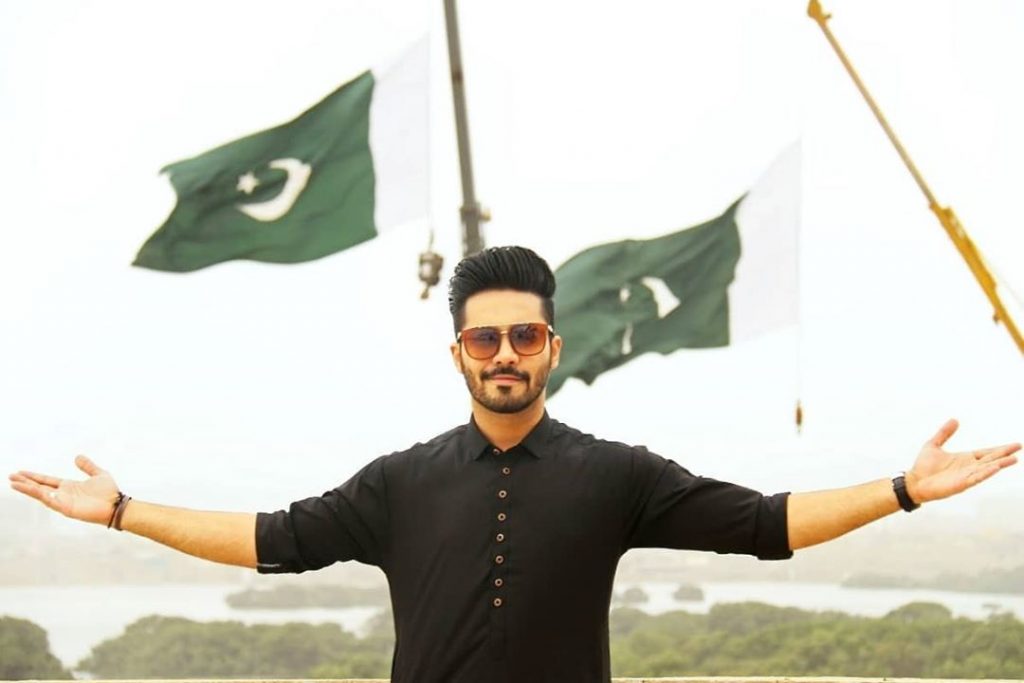 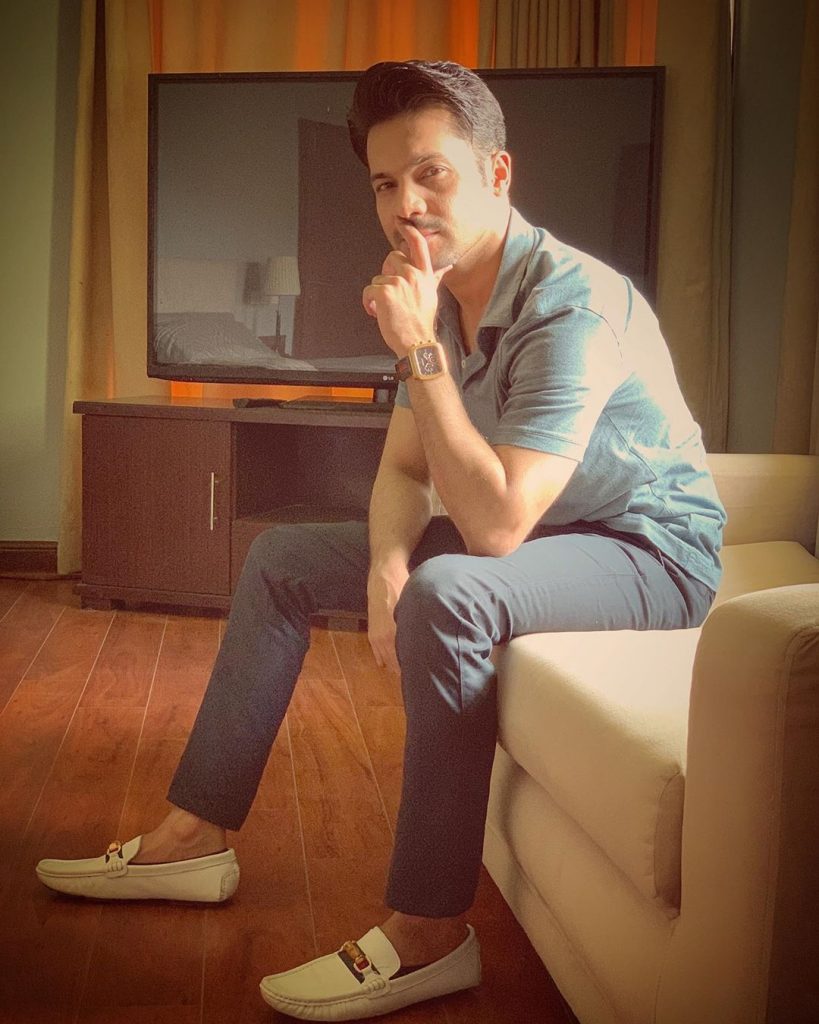 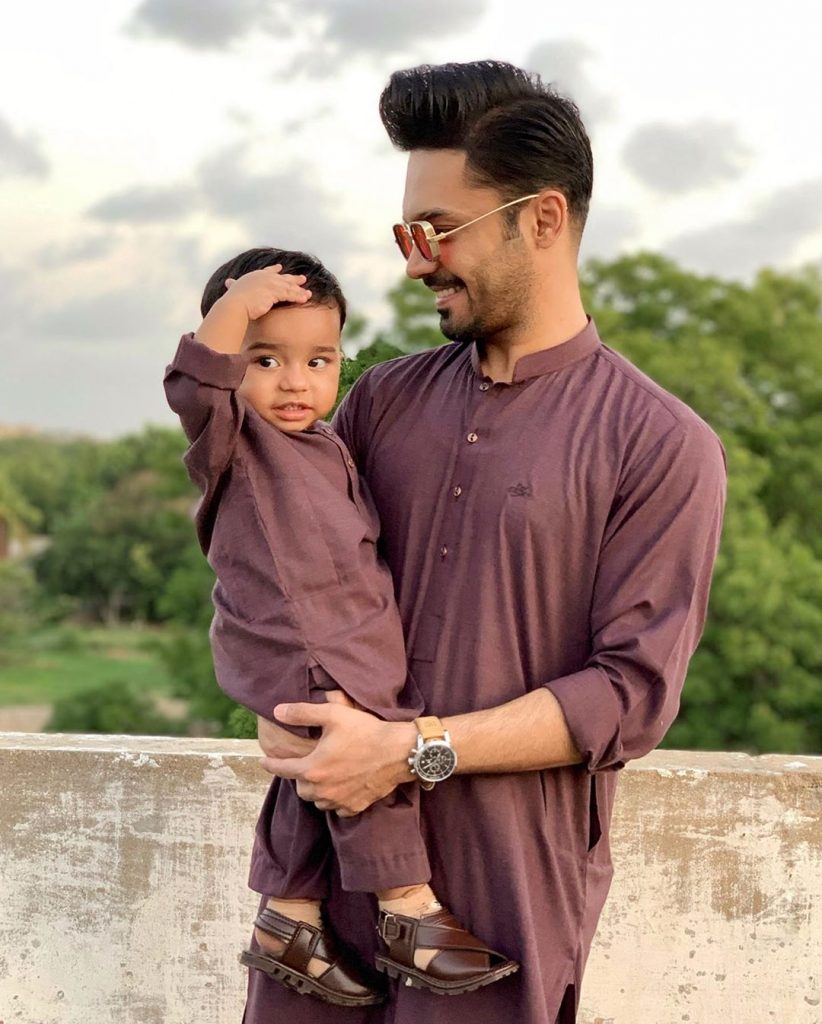 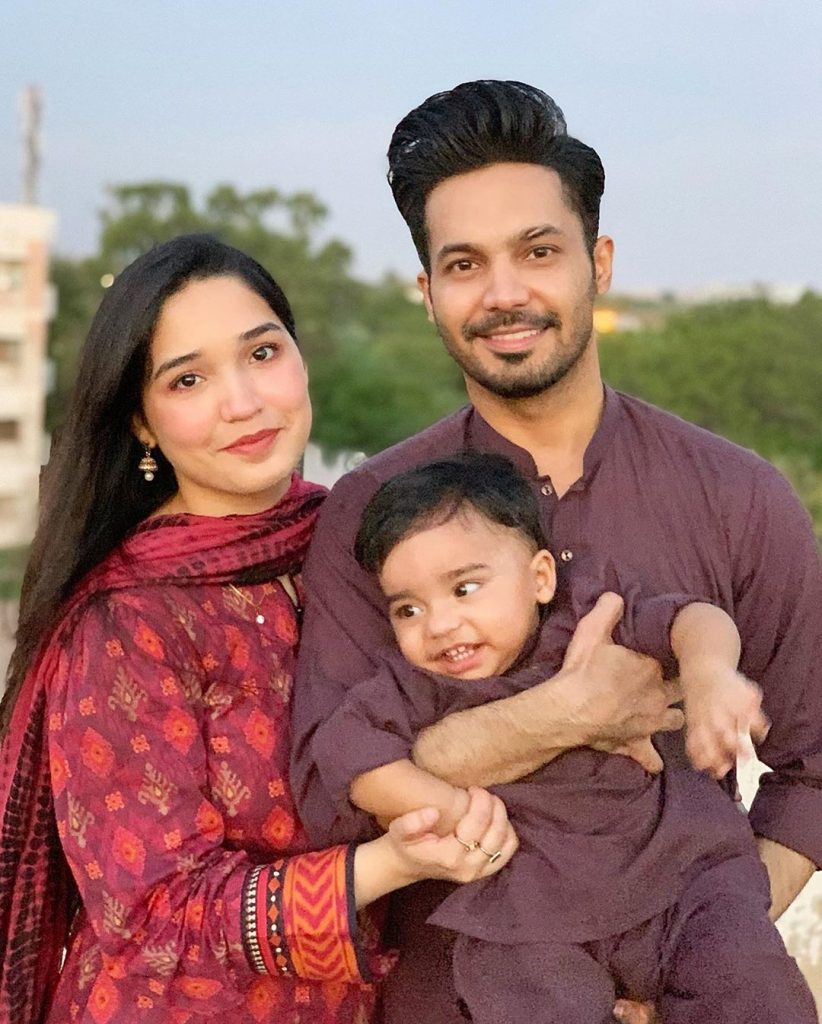 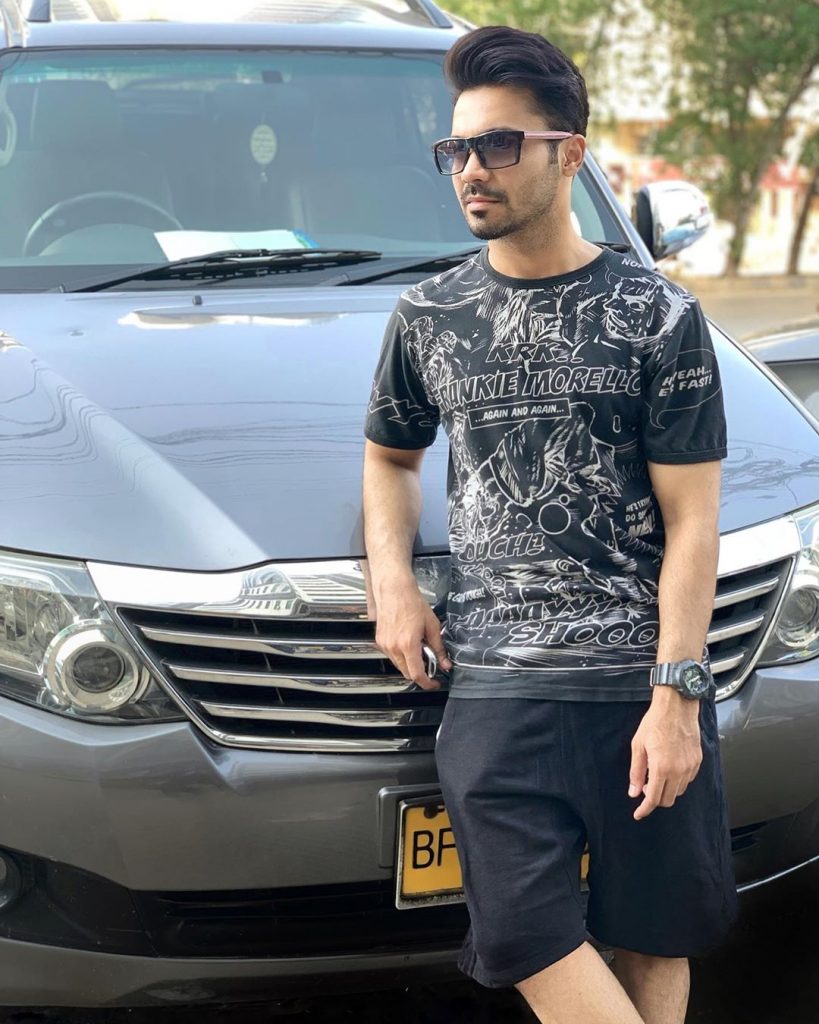 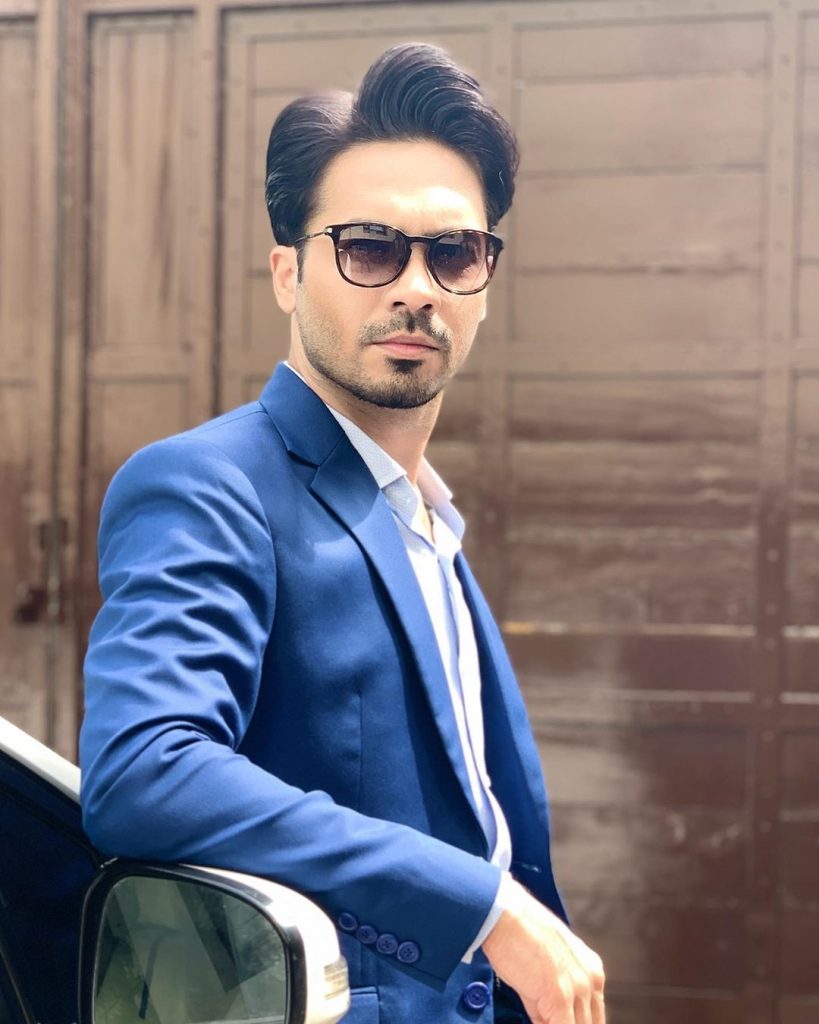 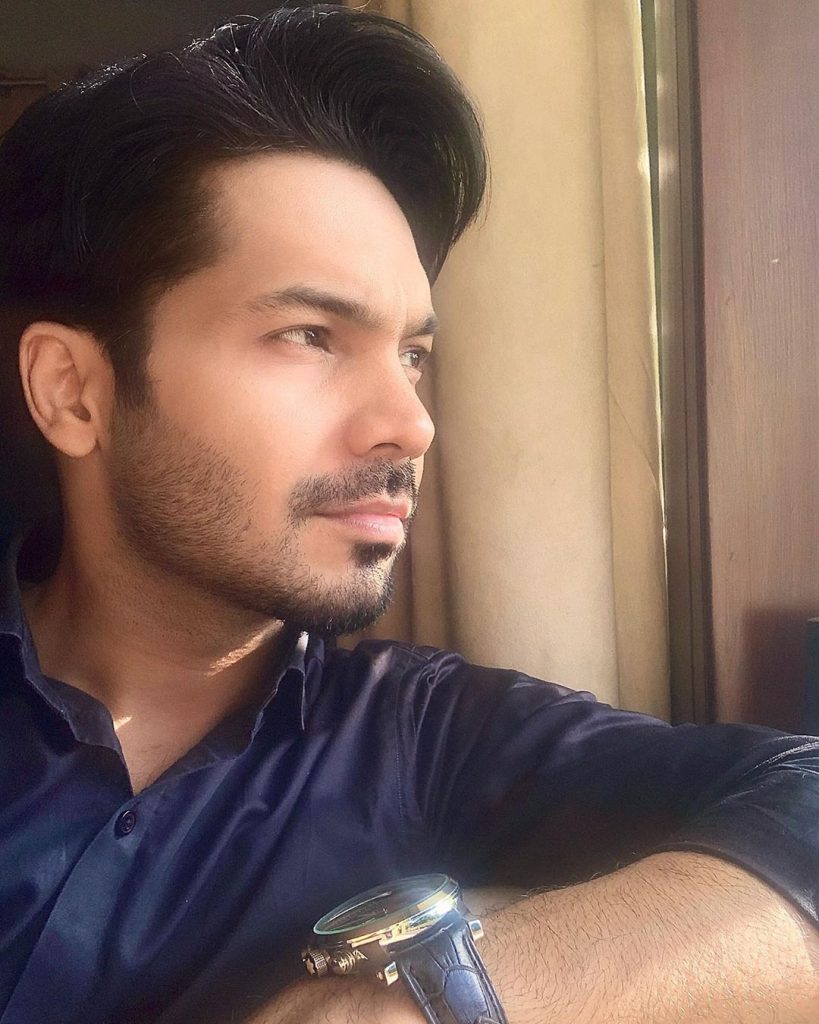 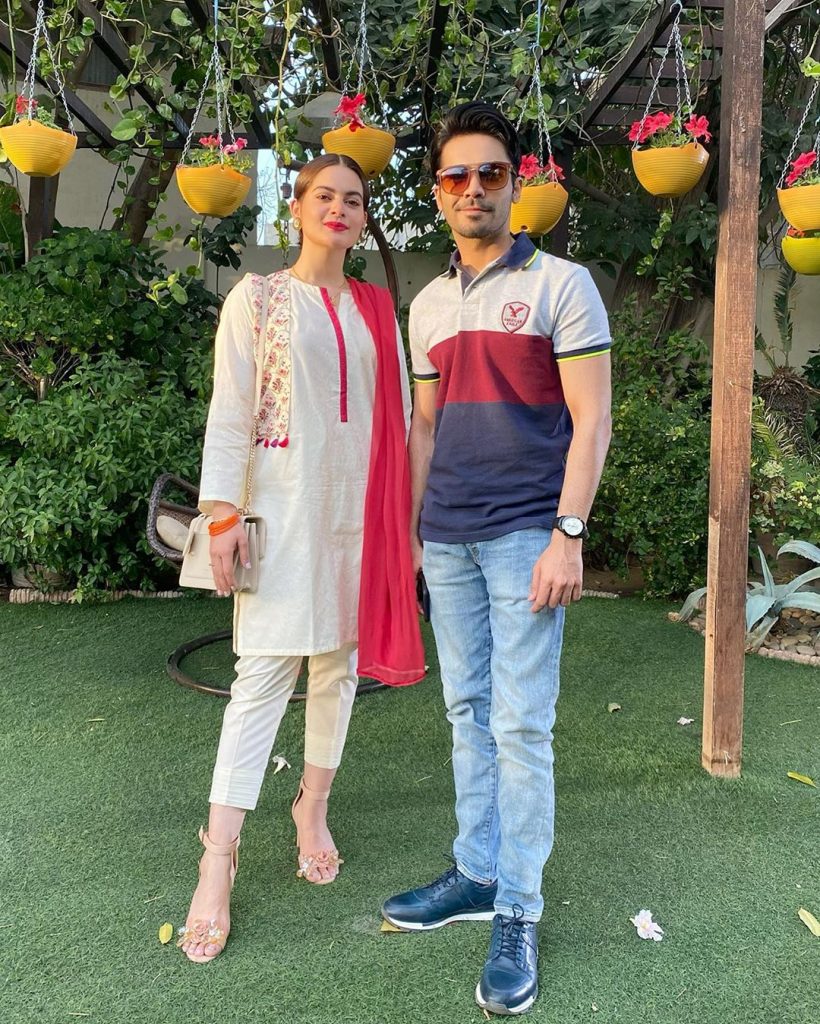 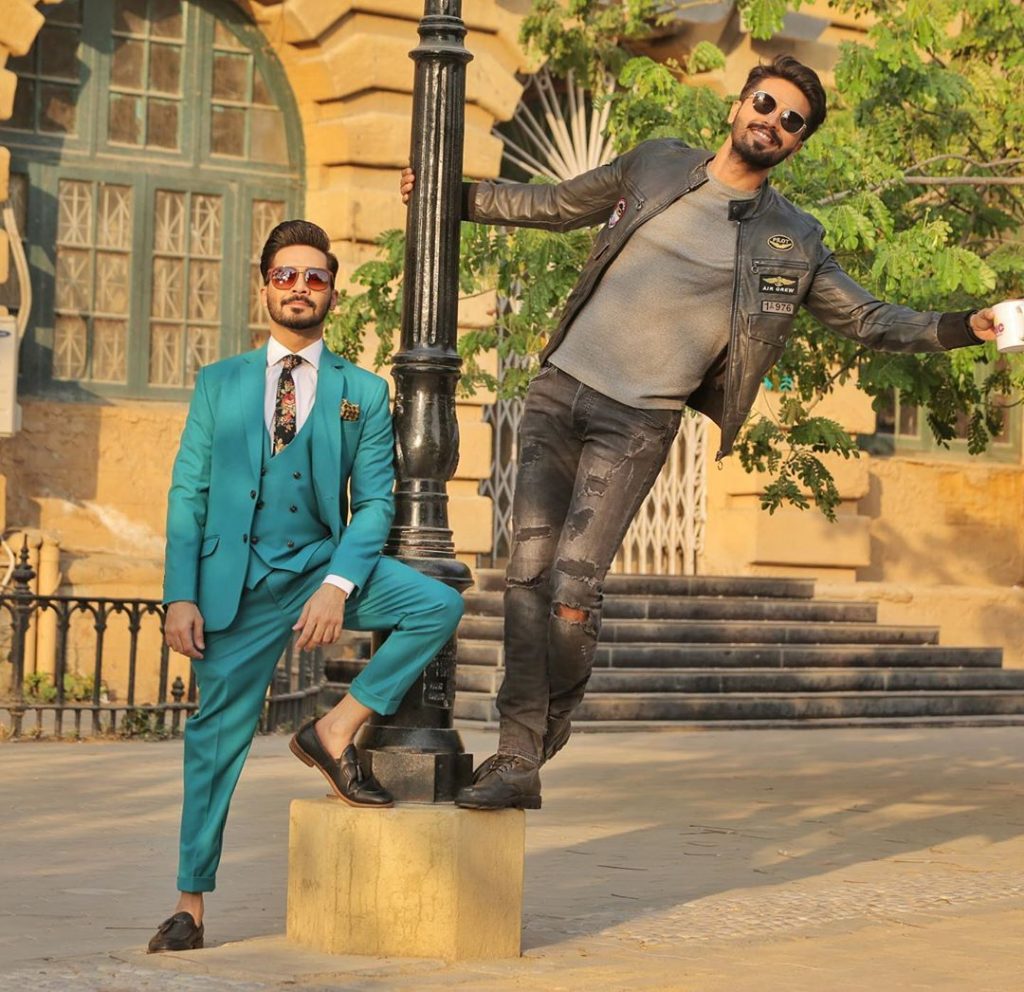 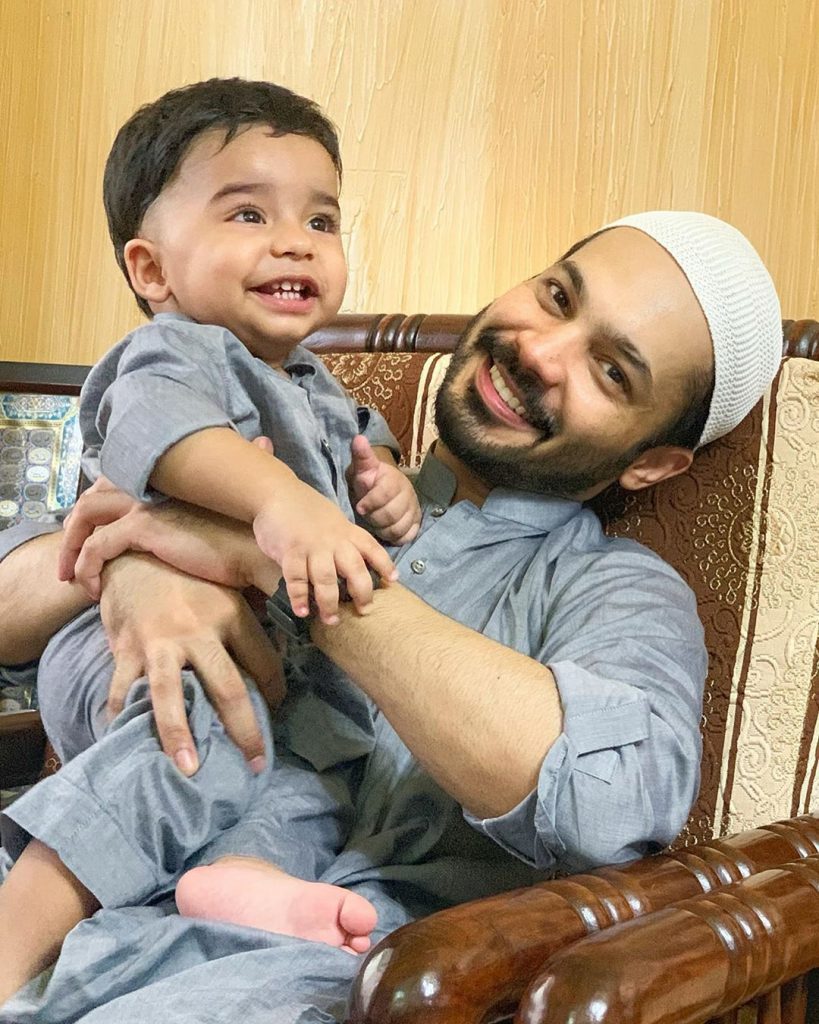 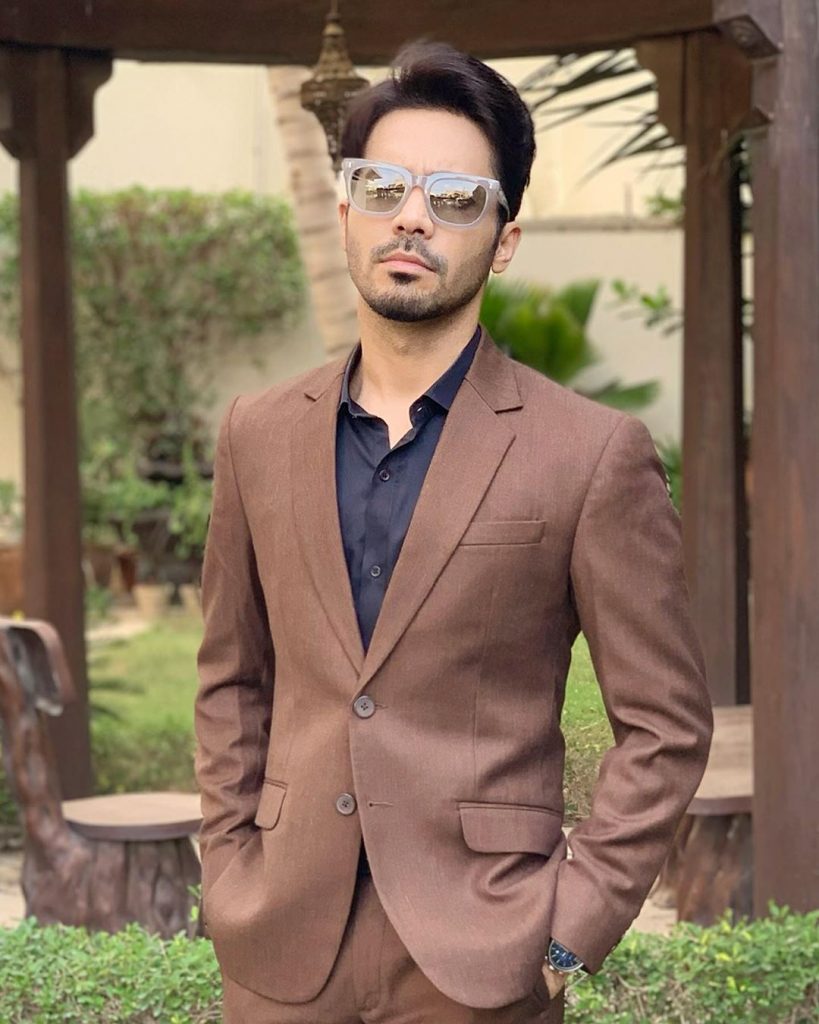 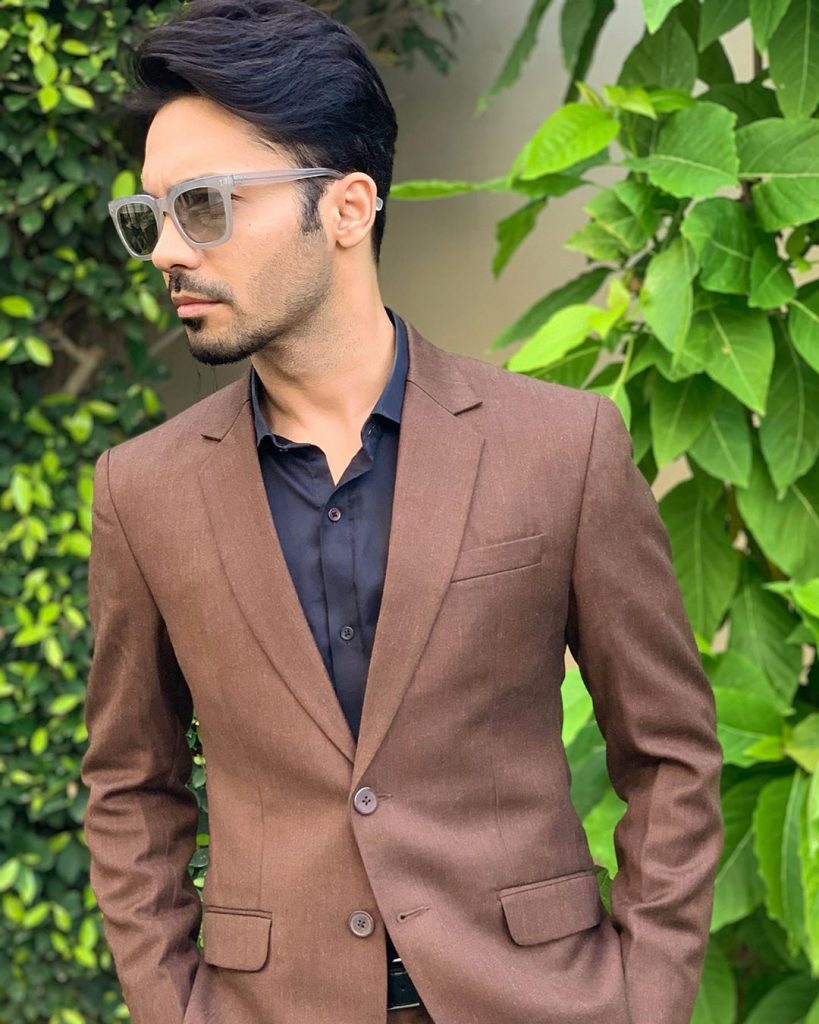 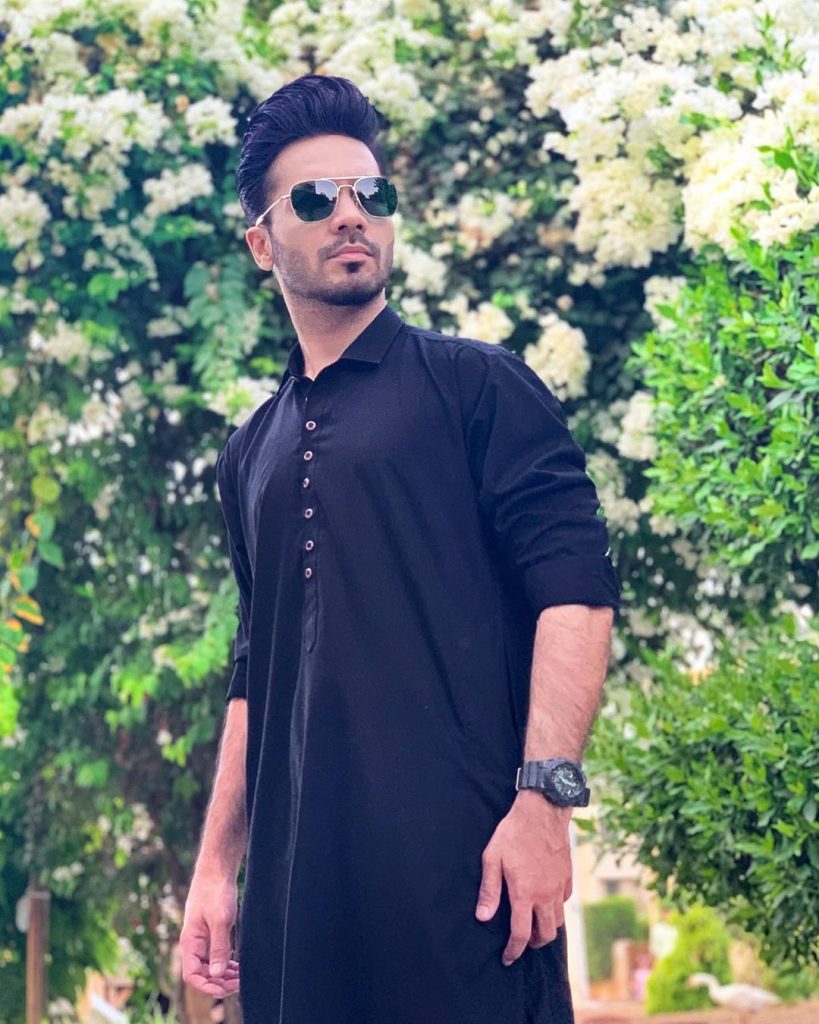 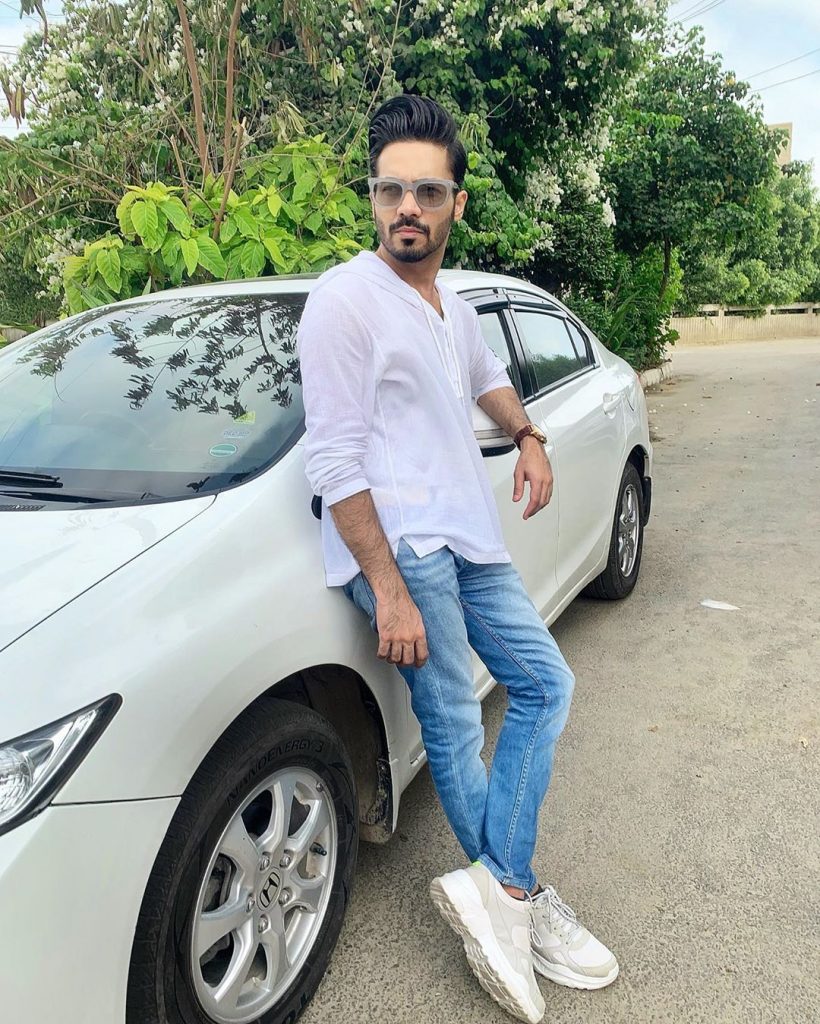 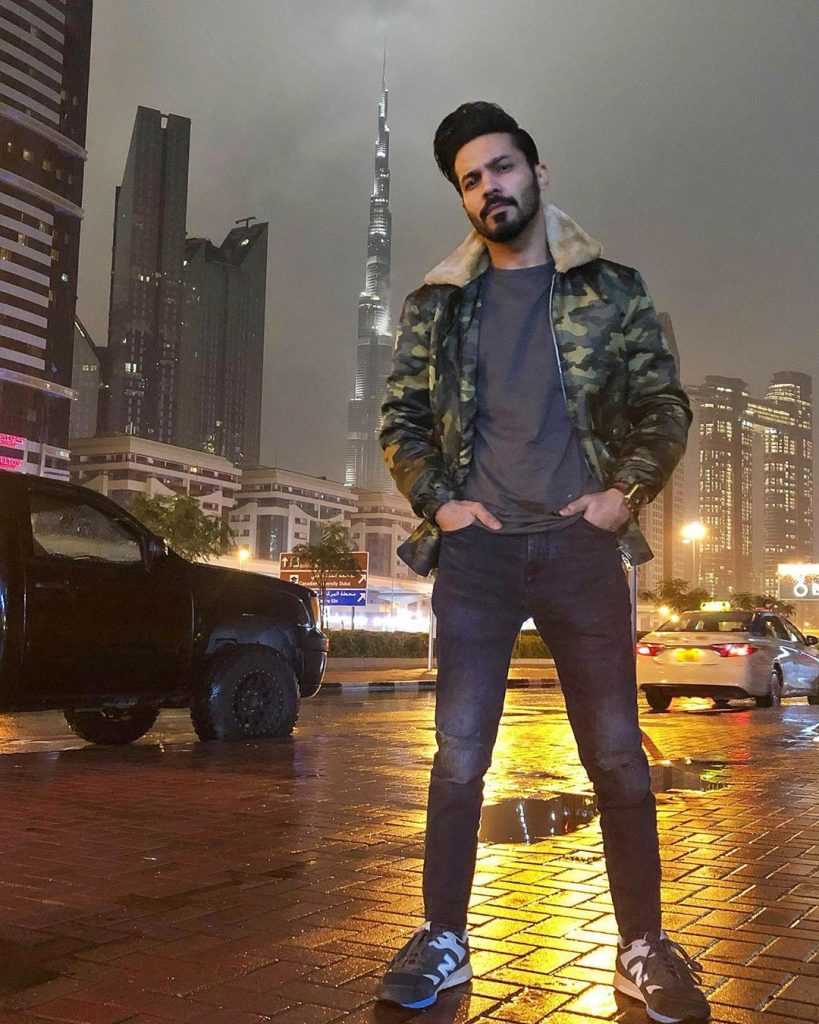 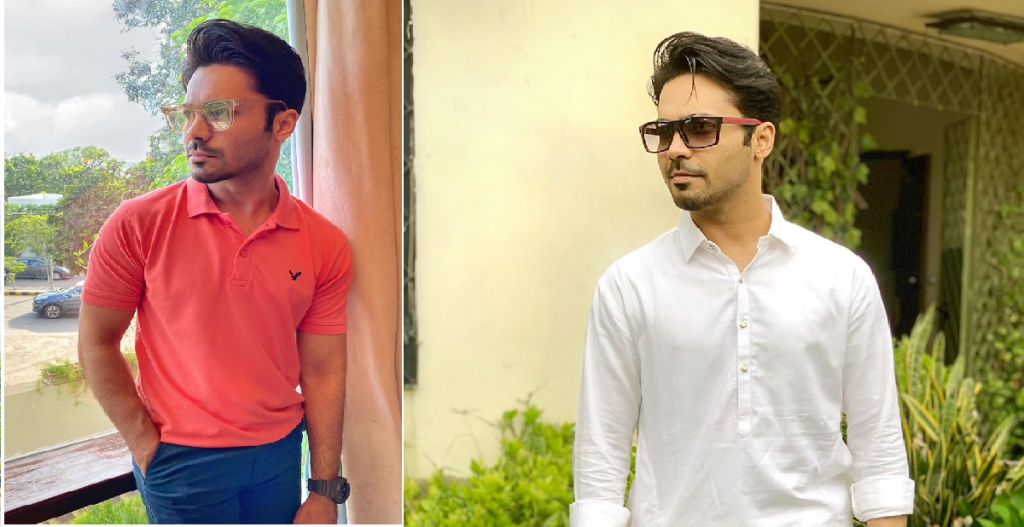 Top 10 Most Amazing Features on iOS 14