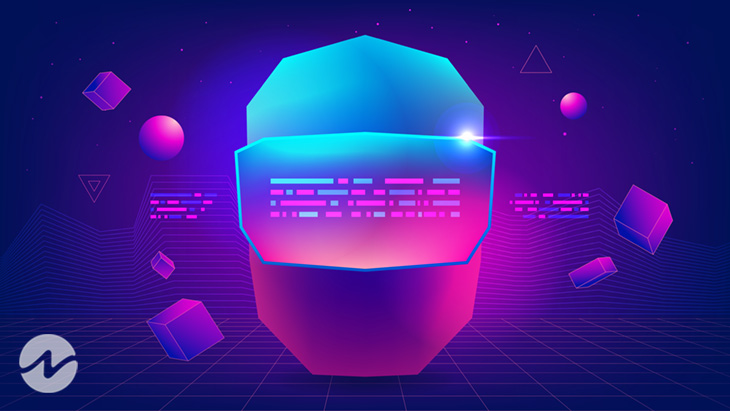 It has been revealed by venture capital company a16z that it is increasing its stakes on Web3 despite the overall fall in the crypto asset market. The $600 million funds set up by the business will go toward Web3 and blockchain-based gaming companies. Compared to the present Web2 version, Web3 is a tokenized and decentralized internet that is neither owned nor managed by any one company.

In an interview with the Wall Street Journal, a16z cited “Fortnite” and “Minecraft” as examples of games that earn billions of dollars in yearly revenue. The company mentioned gaming services, decentralized applications (Dapps), and firms developing technologies for the Metaverse.

According to A16z’s most recent industry analysis, the “internet as we know it is flawed,” and the company has been outspoken about its Web3 goals. An Ethereum (ETH) use study found that “compared to the internet, that puts us somewhere around the year 1995.” For Web3, smart contracts, decentralized finance, and non-fungible tokens, Ethereum is the industry standard.

More than $2.2 billion was invested in the firm’s most recent and third crypto-focused fund. However, when digital asset markets have plummeted to their lowest levels in over a year, the substantial financing shift is all the more noteworthy. Since November, there has been a 58% drop in total crypto market capitalization when the market was at its highest point.

Tokenized economies in Web3 games and Metaverse platforms that rely on crypto-assets for in-game goods or play-to-earn incentives are particularly vulnerable to this threat. Notably, A16z has previously invested extensively in several crypto and DeFi companies like Alchemy; Compound; Dfinity; dYdX; Maker; Near; OpenSea; Sky Mavis; Uniswap; Yield Guild; and many more.

Bitcoin Is Driving the Growth of International Tourism in El Salvador

This is an online news portal that aims to provide the latest crypto news, blockchain, regulations, scams, and much more stuff like that around the world. We promise to share only high quality content from the world's best crypto sources. Feel free to get in touch.
Contact us: [email protected]

Litecoin(LTC), the Next LUNA? Exchanges Worried!