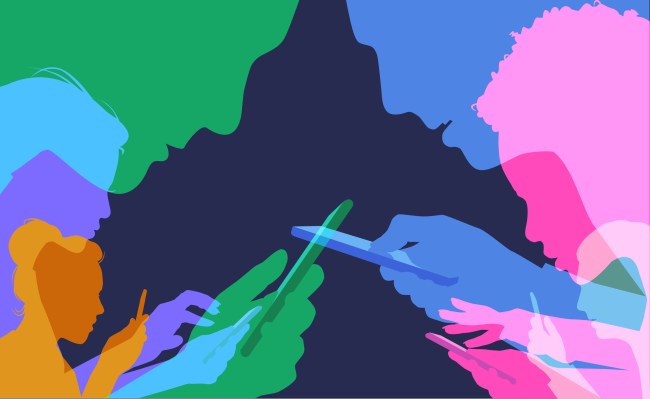 The UK government has named five projects that have scored public funding under a ‘tech safety’ challenged announced in September — when the Home Office said it wanted to encourage the tech industry and academia to develop novel AI/scanning technologies that could be implemented on end-to-end encrypted (e2ee) services to detect child sexual abuse material (CSAM).

A number of mainstream messaging services already use e2ee such as Facebook-owned WhatsApp and Apple’s iMessage.

The Home Office has claimed it’s looking for a middle ground that doesn’t require digital service providers to abandon the use of end-to-end encryption but will still allow for CSAM material to be detected and passed to law enforcement, also without the security being backdoored. At least that’s the claim.

The Safety Tech Challenge Fund is being administered by the Department for Digital, Culture, Media and Sport (DCMS) — and following the announcement of the funding awards yesterday, digital minister, Chris Philp, said in a statement: “It’s entirely possible for social media platforms to use end-to-end encryption without hampering efforts to stamp out child abuse. But they’ve failed to take action to address this problem so we are stepping in to help develop the solutions needed. It is not acceptable to deploy E2EE without ensuring that enforcement and child protection measures are still in place.”

The five projects which have been awarded an initial £85,000 apiece by the UK government — with a further £130k potentially available to be divided up between the “strongest” projects (bringing the total funding pot up to £555k) — are as follows:

The winning projects will be evaluated at the end of a five month delivery phase by an external evaluator — which the government said will look at success criteria including “commercial viability to determine deployability into the market, and long term impact”.

In a joint statement, DCMS and the Home Office also touted the forthcoming Online Safety Bill — which they claimed will transform how illegal and harmful online content is dealt with by placing a new duty of care on social media and other tech companies towards their UK users.

“This will mean there will be less illegal content such as child sexual abuse and exploitation online and when it does appear it will be removed quicker. The duty of care will still apply to companies that choose to use end-to-end encryption,” they added.

Prior guidance put out by DCMS this summer urged social media and messaging firms to “prevent” the use of e2e encryption on child accounts. So the government appears to be evolving its approach (or its messaging) — and banking on embedded CSAM detection tools being baked into e2e encryption and able to carry out content detection.

Assuming, of course, any of the aforementioned projects delivers the claimed CSAM detection/prevention functionality at acceptable levels of accuracy (i.e. avoiding any ruinous false positives).

Another salient point is the question of whether the novel AI/scanning techs could result in vulnerabilities or even backdoors being baked into e2e encrypted systems — thereby undermining everyone’s security.

There is also the question of whether UK citizens will be happy with state-mandated scanning of their electronic devices — given all the privacy and liberty issues that entails.

While the UK public has generally been happy to get behind the notion of improving online child safety it might be rather less happy to discover that means blanket device scanning — especially if novel technologies end up sending alerts to law enforcement about people’s innocent holiday/bath-time snaps.

The political backlash around misfiring ‘safety’ tech could be swift and substantial.

iPhone maker Apple put the rollout of its own on-device CSAM scanning tech — ‘NeuralHash’ — on hold this fall after a privacy backlash.