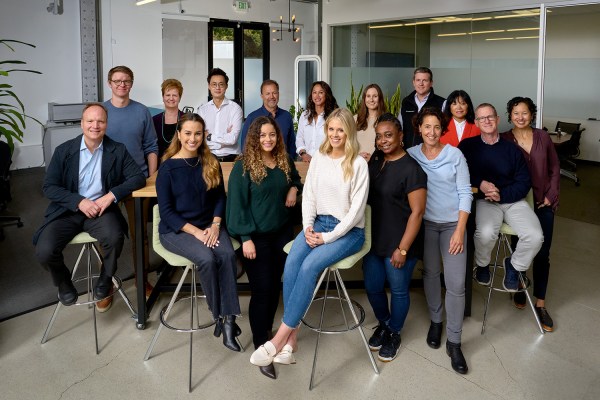 Costanoa Ventures is seeing some of its best returns yet as it closed on two new funds, Costanoa Fund IV, a $225 million early-stage fund, and Opportunity Fund II, a $115 million funding investing in later rounds of portfolio companies.

Greg Sands started the firm in 2012 as a sole general partner and told TechCrunch that all the way back to the first fund, it invested in companies, like Intaact, which was acquired by Sage in 2017, and Datalogix, acquired by Oracle in 2014, that established a pattern.

Each fund since then has been better than the one before it, he added. These latest funds bring the firm’s total commitments to date to over $900 million.

“It’s the opposite pattern from what happens,” Sands said. “Usually, your first or second funds are great small funds, but then you increase the fund size and never have the same returns.”

Costanoa invests in enterprise software at the seed and Series A levels, focusing on areas like applied AI, SaaS, fintech, security, DevOps and data infrastructure.

The firm was clear about its strategy, process and execution, which has enabled it to build a better team over time with a different set of strengths and diversity. Indeed, women now make up 60% of Costanoa’s team and almost 50% of its partners.

“Even the first handful of hires looked like me, but we have worked hard, and Martina (Lauchengco) and I are the champions of driving that, and why that is a big part of our firm getting better over time,” Sands added.

Over time, Costanoa’s strategy has included more earlier-stage investments, with as much as one-third going into companies at their formation or pre-seed stage. Some of that has targeted emerging markets and fintech and decentralized finance, and in companies where the first opportunity to invest might be the best one, Sands explained.

He expects Fund IV to go into 30 to 35 new companies, while the Opportunity Fund will be invested into 12 to 15 of its current portfolio companies.

Though the firm concentrates on early stage investments, having the option to make follow-on funding gives Costanoa the best of both worlds, Lauchengco said.

“That’s what it means to be a long-term partner,” she added. “Oftentimes in the early stage, we have the first check and then it’s off to the races, but this way, we can stay partnered with them.”

With Fund IV, Costanoa began making investments in Latin America and Africa and expanding its fintech practice to include cryptocurrency and web3-related companies. One of its first investments into Latin America was leading Plug Pagamentos’s seed round in November.

Overall, the firm made 10 investments already from the fund, including co-leading Highnote’s $54 million Series A and participating in Coiled’s $21 million Series A announced in May. It also saw Roadster be acquired by CDK Global and Kenna Security exit to Cisco.