Tenways is an e-bike maker which has launched its first model, the CGO 600, on Indiegogo. Priced at around $1,400 this is a relatively affordable e-bike in the scheme of things, and has plenty of features to satisfy even the most discerning of customers.

Now before we get into it, it behooves me to say that there is always an inherent risk when buying into new products promoted on crowdfunding platforms like Indiegogo, where the CGO 600 is listed.

However, the good news is that Tenways is adamant that its bikes are already rolling off production, and this, evidently, appears to be the case. Certainly, the review model I was sent attested to this claim, as it came with all the full and final hardware listed on the site. Furthermore, Tenways is an established company that uses Indiegogo in a marketing manner, largely to advertise its bike, rather than raise money to develop and build it. 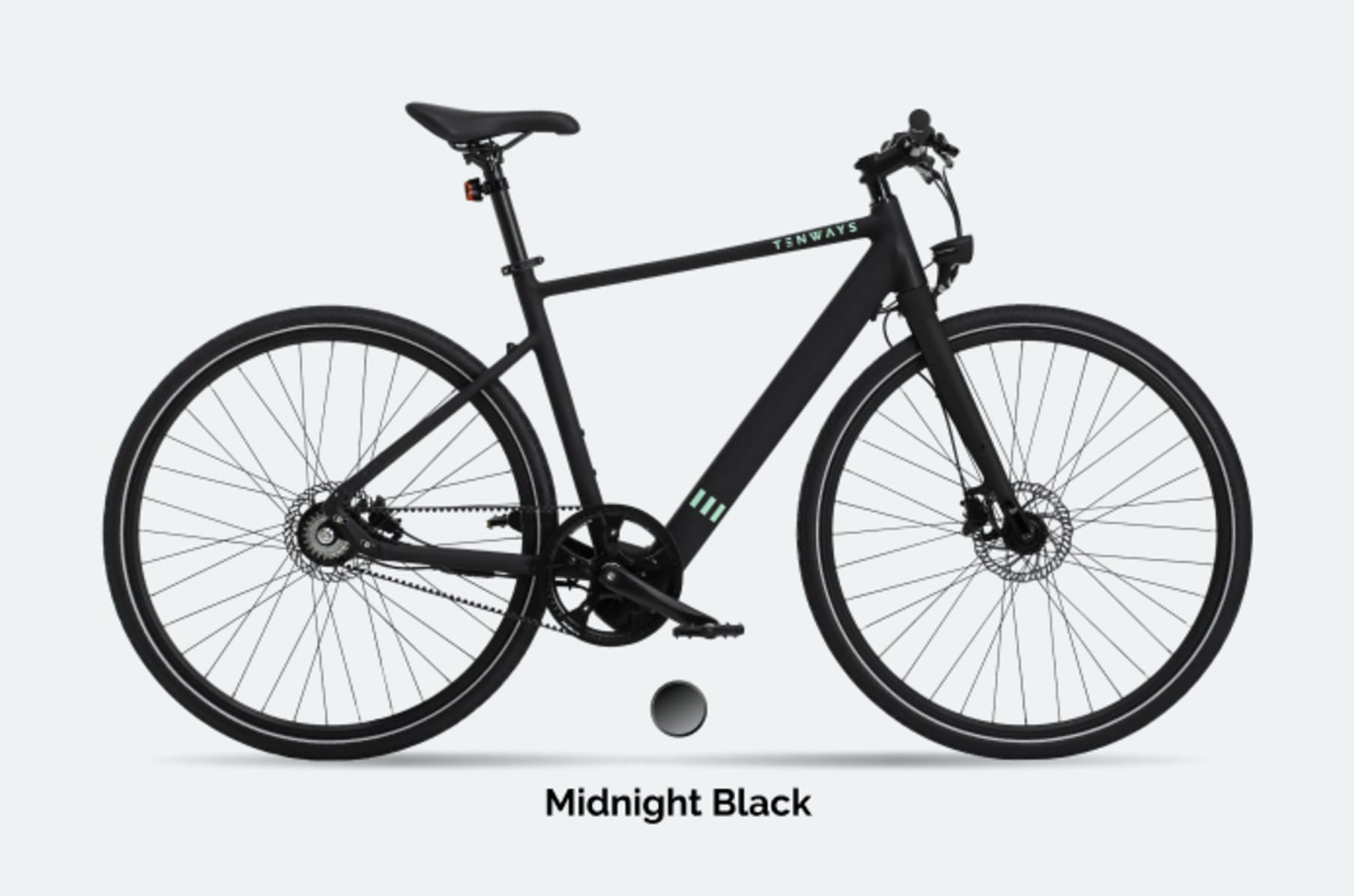 So, is this urban electric bicycle worth your consideration? The short answer is yes.

First of all, we are talking about an e-bike optimized for the urban environment.

It certainly looks like it’s built for the city. The electric motor and battery are more discrete than in other e-bikes, giving it that cool, messenger-bike styling. The carbon belt drive system means it is quieter and more maintenance-free, as these do not need oiling or adjusting. Similarly, the hydraulic disc brake system is not going to require much maintenance. 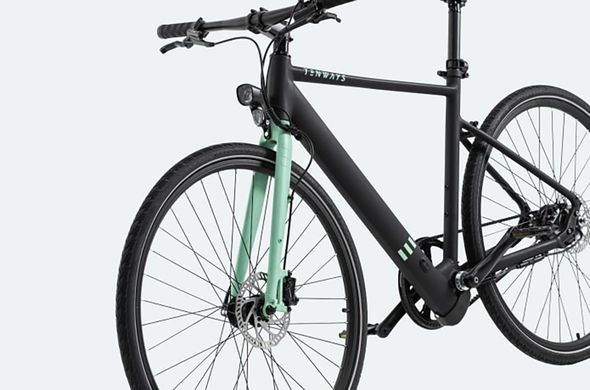 The bike rides well, and at only 33 lb (15 kg), it is easy to pick up to carry up or downstairs. As there is no throttle, the pedal assist is activated by a torque sensor which works well.

The 250W motor is enough to give you that extra boost as you ride up a hill or on the flat, but you also have three power levels to pick from. 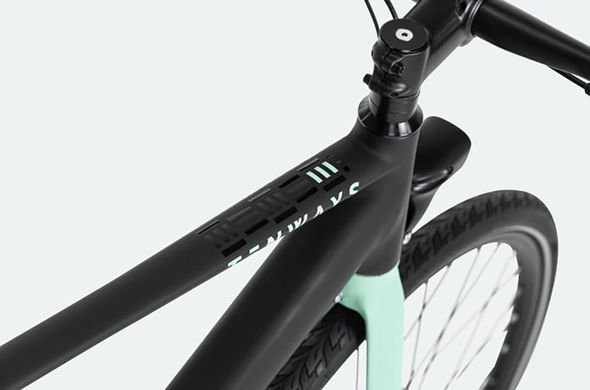 With its relatively small 252 Wh battery, Tenways claims the bike has a range of 80 miles (130 km) per charge in “ideal conditions” which is probably optimistic. But then who rides 130 km on a commute? After all, this is really what this bike is designed for. Removing the battery for charging is not easy, so it will be simpler to charge the bike in situ.

Tenways has been shipping from September, and who wouldn’t want a good-looking e-bike with these features, be they an ‘urban’ hipster or an average commuter. 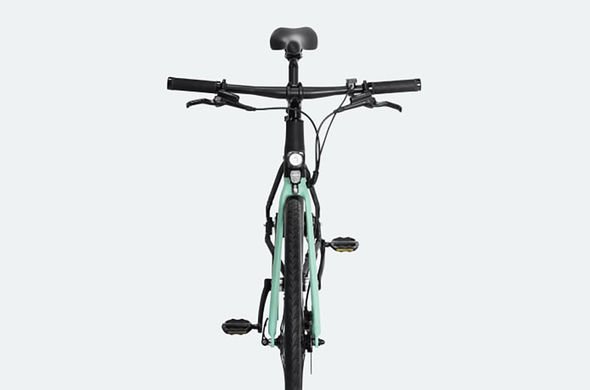 Here are the Tenways CGO 600 tech specs, according to the company: 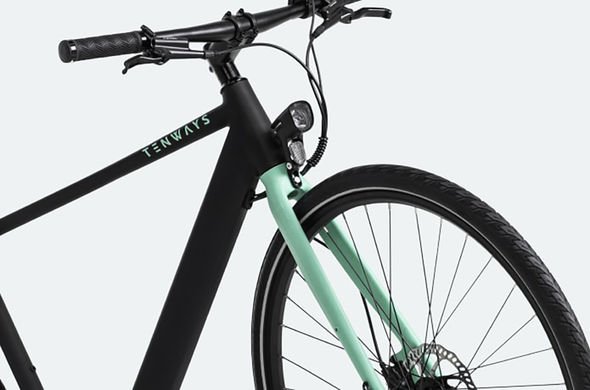