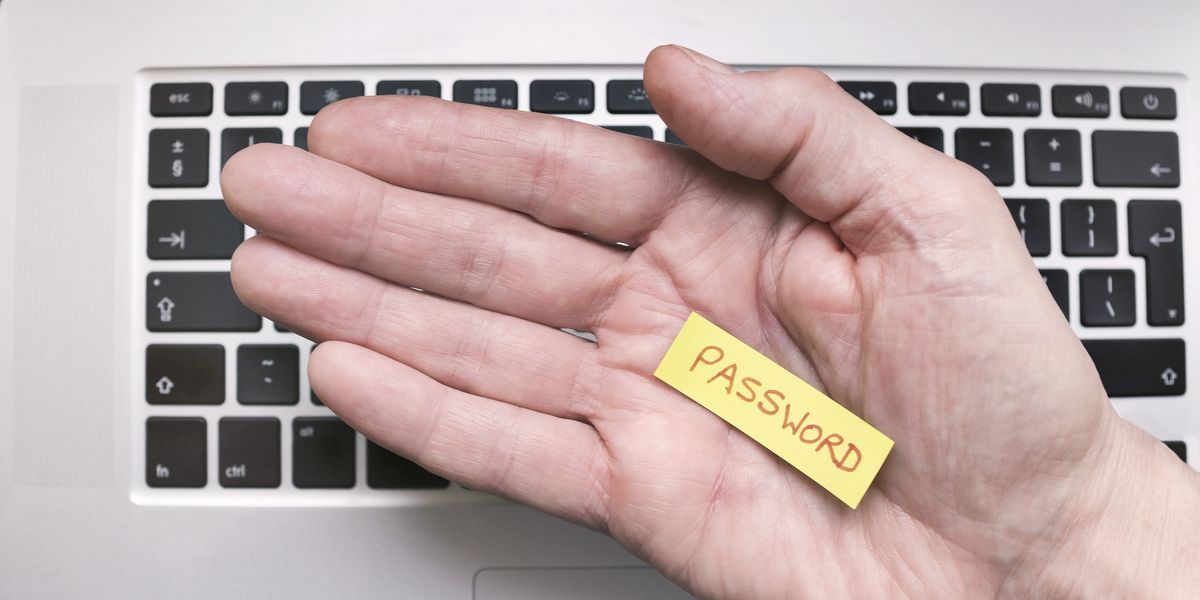 In today’s time, it’s quite evident that passwords are becoming a thing of the past and companies are slowly moving towards a new era where authentication and security are possible without having multiple passwords of eight or more characters.

The reason behind this slow change is that the concept of having multiple passwords on numerous platforms is not just annoying but flawed. In 2004, Bill Gates himself pointed out the drawbacks of using passwords to secure important data. In addition, a 2019 Google study showed that the majority of people have an absurd password that can be easily cracked by hackers. This included the re-usage of passwords on different social media platforms just by changing a single character whenever that platform asked the user to change their password because the average can not handle too many different passwords.

This makes passwords a very insecure method to protect our data as chances are that our own passwords are not stored on the servers in a secure manner which is why every now and then we see headlines of ‘passwords and emails of millions leaked’ on the news.

However, major tech companies have been working on new way ways to secure data and eliminate the usage of passwords. A Microsoft account is one the biggest examples where users can go into their account setting and switch to a passwordless account where the owner of the account will now need an authenticator app to successfully log in to their account. In a nutshell, every time you open your authenticator app, you see a code that you enter to log in to your account instead of remembering a password. Either that, or you will receive a verification code via SMS or email to help you log in to your account.

On the upside, users don’t have to use passwords but the downside is that if you were to lose your phone it generally means you have lost your entire access to all of your accounts. This is where companies are moving on to biometric verification which scans your face or your fingerprint to enable you to access your data.

Yet still, there are many loopholes in these methods as well which is where major tech giants such as Google and Microsoft are set to introduce new methods of verification soon. This may all seem good for the tech giants but for smaller tech companies this can be a problem as such companies use have multiple services that do not play well with the tech giants in Silicon Valley.

Hence, companies are working on a new system called ‘federated login’ which allows users to sign in to all services with one verification method.

All in all, the future of passwordless systems still has gaping holes so passwords aren’t going anywhere, anytime soon. So you still might have to stick to your old ‘abc1234’ password but if your password is easily crackable then it is recommended that you use phrases as passwords instead of common names and items with random numbers.