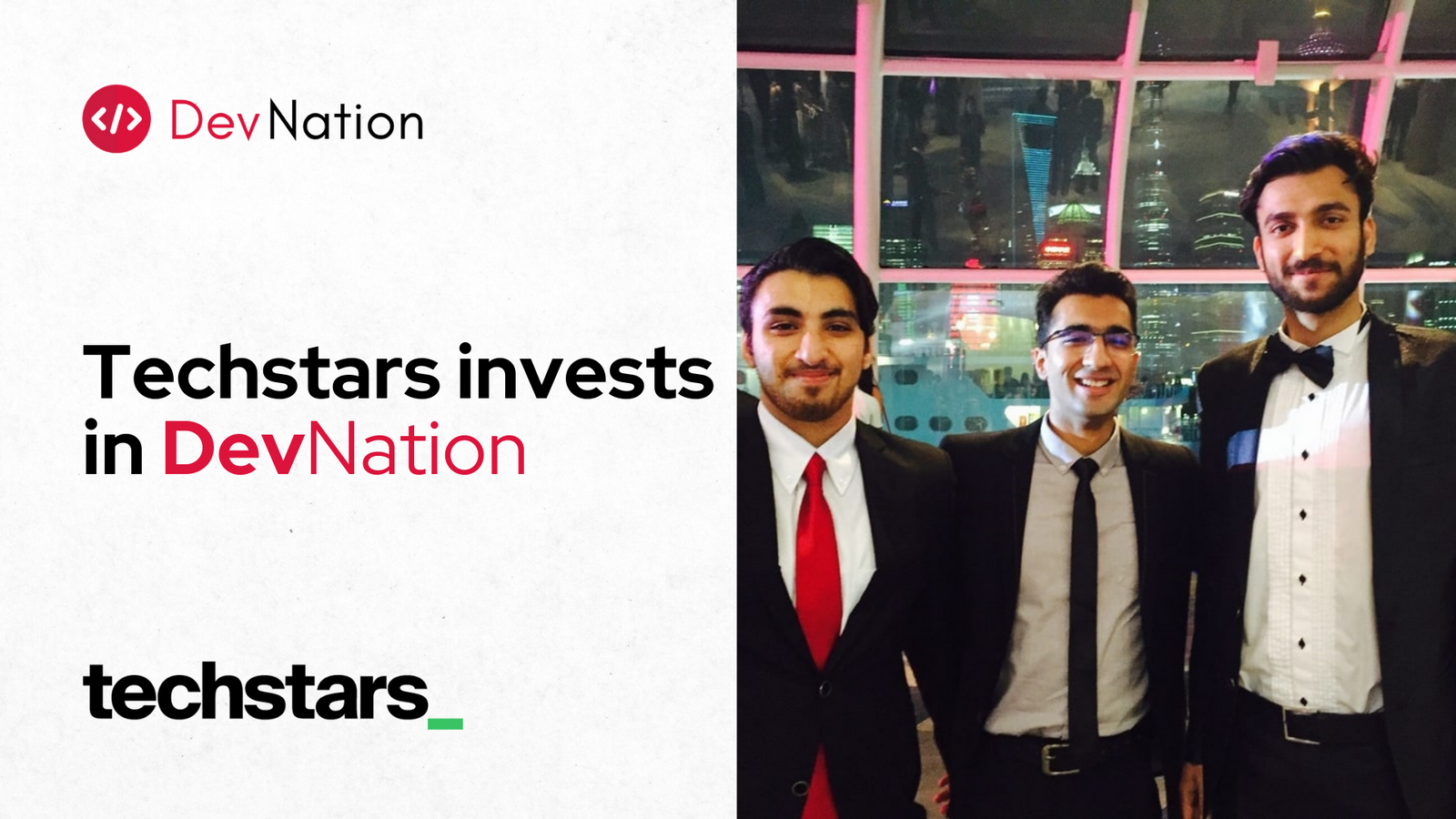 DevNation has been selected as one of the 12 startups for the Techstars program in Toronto – this is Techstars’ first-ever investment in a Pakistani startup. Techstars is one of the largest startup accelerators in the world with 15 unicorns under its umbrella. Some of the more notable ones include Remitly, DataRobot, SendGrid, SalesLoft, and others.

In Pakistan, over 50 million youth under the age of 30 is under-educated and under-skilled. In addition, they don’t have the necessary technical skills to participate in the economy and are unfit for the jobs of the future. The quality of education in Pakistan is one of the worst in the region.

‍This is a huge problem for Pakistan as failure to up-skill this population, in the next 10 years, this population will get old and less productive, and will be a liability on the state’s resources.

Also Read  ‘The exact opposite of China’ – Why recent crypto-FUD is an opportunity for the U.S

‍On the other hand, by 2030, there will be a global shortage of more than 85 million tech workers. If not fulfilled, this will result in a loss of $8.5 trillion in lost annual revenue.

‍With 103M 3G/4G subscribers in Pakistan, DevNation believes this is a multi-billion dollar opportunity, there is a huge gap in this untapped market and we are here to capture this market.

‍Over the coming months, DevNation will be building its platform on the web & mobile to train talent at scale and make it extremely easy for international companies to hire talent from Pakistan. To make it more accessible for Pakistanis to up-skill themselves, the startup is also pioneering the Income Share Agreement (the first-ever in the country that allows anyone to pursue their dreams in tech without worrying about the financials).

“Pakistan is at a very critical junction of its existence with a very dynamic and young population. We believe this is the perfect time for us to invest in developing talent, especially in tech, and connecting our fellow Pakistanis with high-paying employment opportunities. We are thinking long-term in terms of developing and owning the supply of tech talent – the current junior developers we breed will become invaluable resources for us in the 2-4 years and given the rising demand for tech workers around the world, it will give us a strong competitive advantage and will give us a community of amazing developers, bringing Pakistan on the forefront of technical talent in the world ” Raheel Ahmad, CEO

‍“DevNation aims to provide a level playing field to all Pakistanis, irrespective of their background. We believe our ‘study now pay later’ plan will help us democratize high-quality education, uplift millions of families across Pakistan, and make Pakistan the technical talent hub of the world” – Muddassar Sharif, COO

‍“We want to create a quality-focused space for the youth of Pakistan, where they can build the latest in-demand skills and become a functioning part of the tech stratosphere, contributing positively to Pakistan’s economy” – Hamd Bilal Tahir, CPO