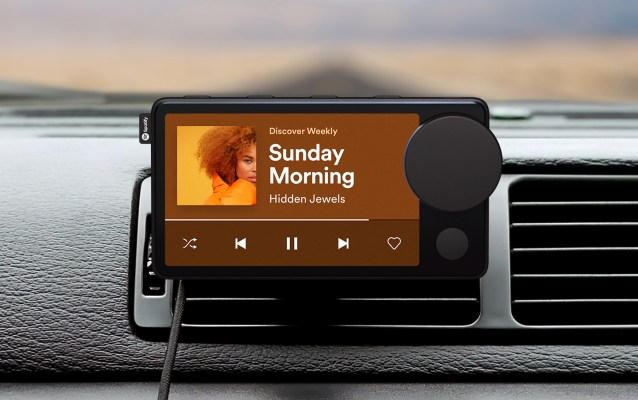 Spotify is expanding US availability of its Car Thing, an $80 music and podcast player for vehicles. The company debuted the gizmo back in the spring on an invite-only basis and only charged users for shipping during a test phase.

Spotify worked on Car Thing for several years before it started shipping the device a few months ago. The idea is to bring infotainment features to almost any car, particularly older ones without newfangled touchscreens. Once you hook up Car Thing to your vehicle with the help of one of the included mounts, you can use it to play music and podcasts with either physical controls or “Hey Spotify” voice commands.