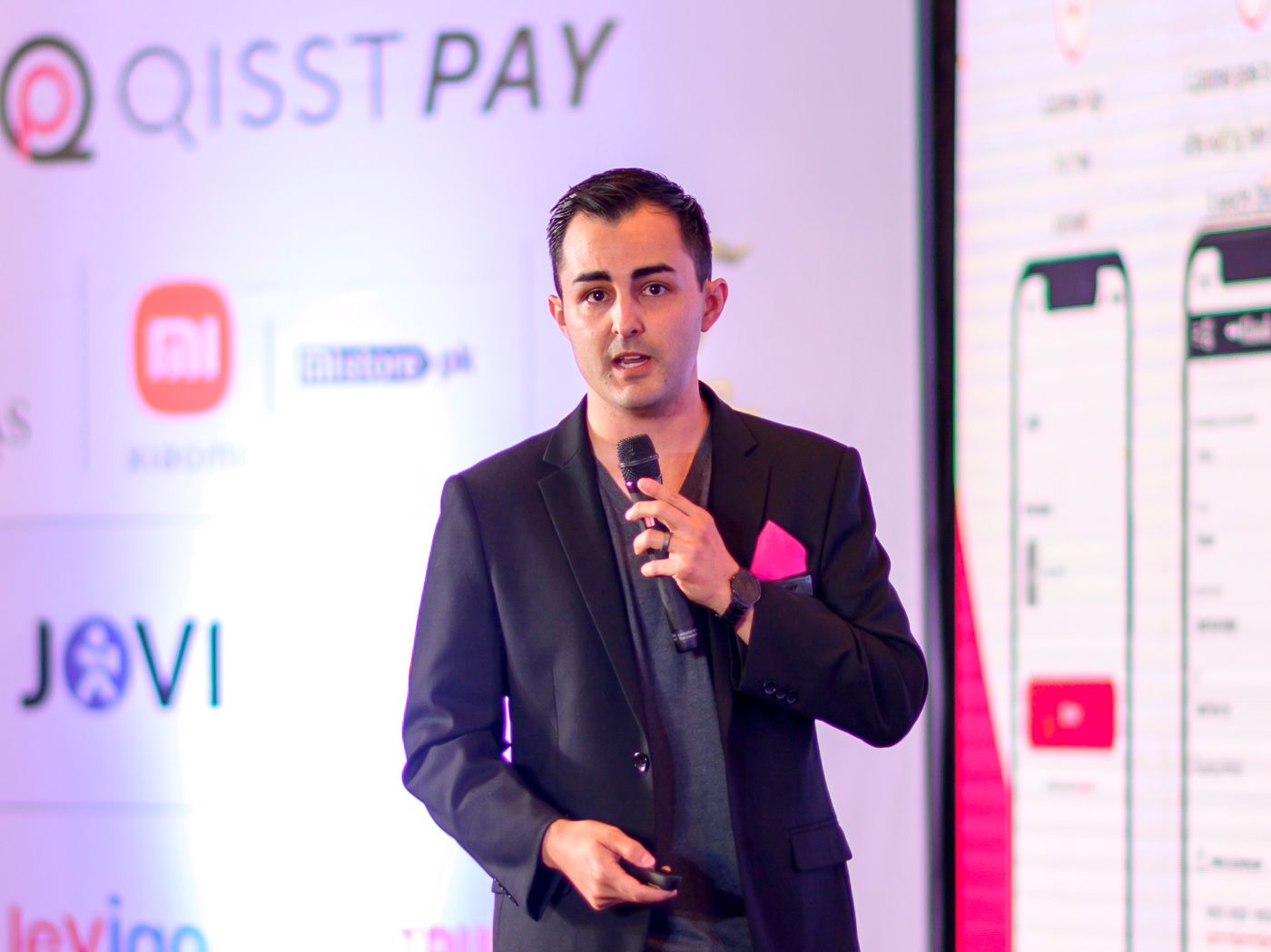 In recent, Pakistan’s ever-rising buy-now, pay-later startup called QisstPay has officially raised $15 million in an early-stage investment hence getting ahead of the South Asia region including Sri Lanka and Bangladesh in terms of expansion.

The funding round was led by MSA Capital which included participation from Global Founders Capital, Fox Ventures, and First Check Ventures. The startup aims to enter other South Asian markets within the next six months. In addition, the company that serves major retailers such as Samsung and Xiaomi aims to have 1,000 merchants by the next month which would, later on, extend to a million customers by the next year using its service.

The startup was co-founded by current CEO Jordan Olivas who moved to Pakistan after finding a large population that had not been accelerated by technology. Jordan was a former employee at a company called ‘Klarna’ which raised funds from SoftBank at a valuation of $45.6 billion in June. Seeing the major success of Klarna, Jordan wanted to do the same for QisstPay.

According to Tim Chen, General Partner at MSA Capital:
“Pakistan is one of the most often overlooked countries when it comes to fintech investments. However, it’s also one of the countries with the most potential.”