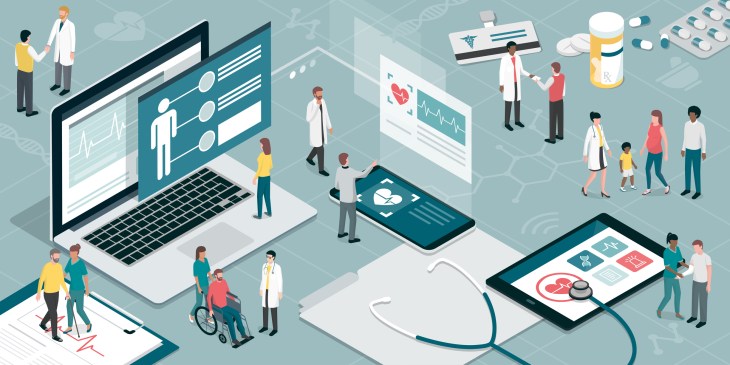 Enterprise software companies are suddenly focused firmly on healthcare. If you want proof, look at how Oracle and Microsoft both backed up trucks loaded with money to buy health tech companies this year.

At the moment, I’m compiling the top 10 M&A deals of the year, and the top two transactions are today’s $28.3 billion agreement by Oracle to buy Cerner and Microsoft’s $19.7 billion deal to buy Nuance Communications in April. That comes to just under $50 billion for two health-related companies.

Other majors are circling the health market. Amazon has been quieter about it, but over the last year, it too has been looking at healthcare, with partnerships, hirings and programs galore focused on the lucrative vertical. Google’s approach was less certain, as its healthcare vertical leader, David Feinberg, jumped in October to Cerner, the company Oracle bought this morning.

Also Read  Cloud providers’ default retention policies are not enough: You better back your SaaS up

There’s lots of interest because healthcare is a simply huge market. In its announcement, Oracle quoted a popular figure that the U.S. healthcare business alone is worth $3.8 trillion annually. When you extrapolate that figure to the entire world, it’s no wonder big companies are willing to make enormous bets to get a piece of it.

But beyond the obvious market potential, what is Oracle getting for its money? We spoke to some industry experts to get their take.

Let’s start with some numbers. In its most recent earnings report, Cerner produced revenue of $1.47 billion in the third quarter, a rather modest 7% growth on a year-on-year basis. So the company wasn’t exactly growing in leaps and bounds, making it a good takeover target. If you figure Cerner was on a $6 billion run rate, that makes the deal worth just under 5x revenue, which is kind of the middle of the road these days.