Actress Maya Ali whose actual name is Maryam Tanveer needs no introduction as she is already at the height of fame. She started her career as a VJ at Samaa TV and then stepped into the field of acting. 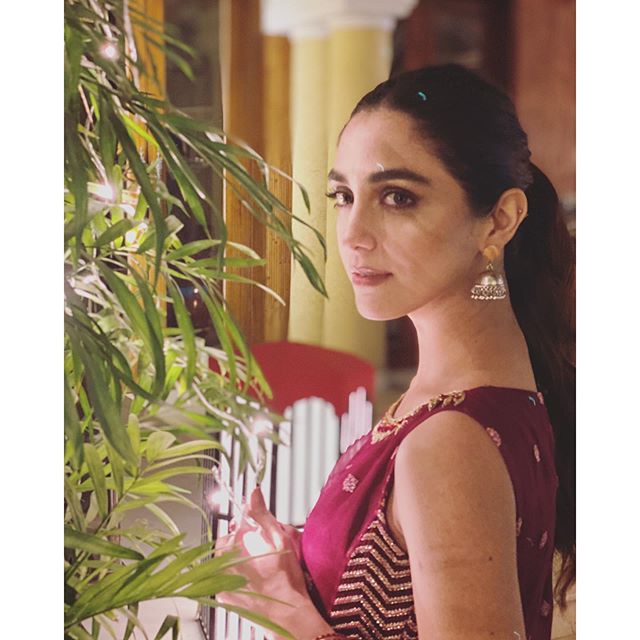 The VJ turned actress made her small screen debut with drama serial Durr-e-Shahwar and then appeared in many leading roles in various dramas. 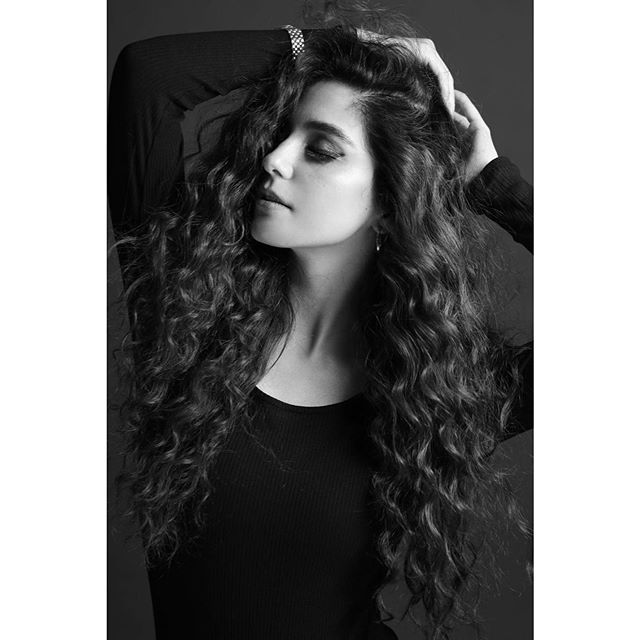 She became a popular face of the industry and made her big-screen debut with film Teefa In Trouble alongside Ali Zafar, and later appeared in Parey Hut Love, both of her films were successful. 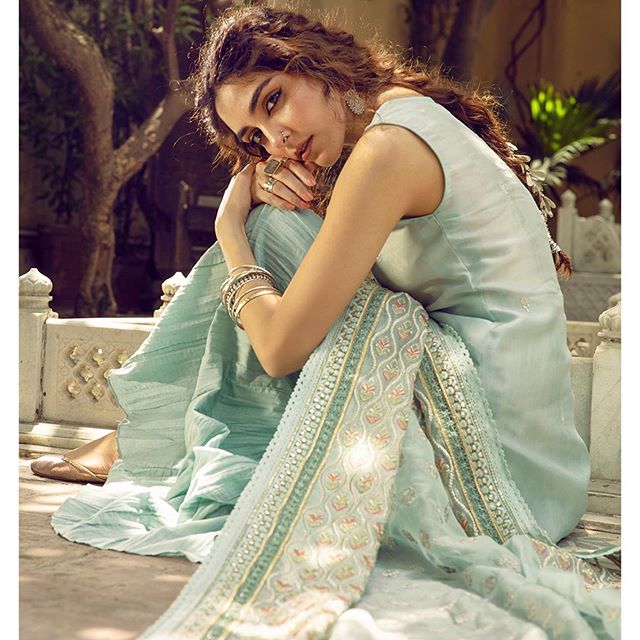 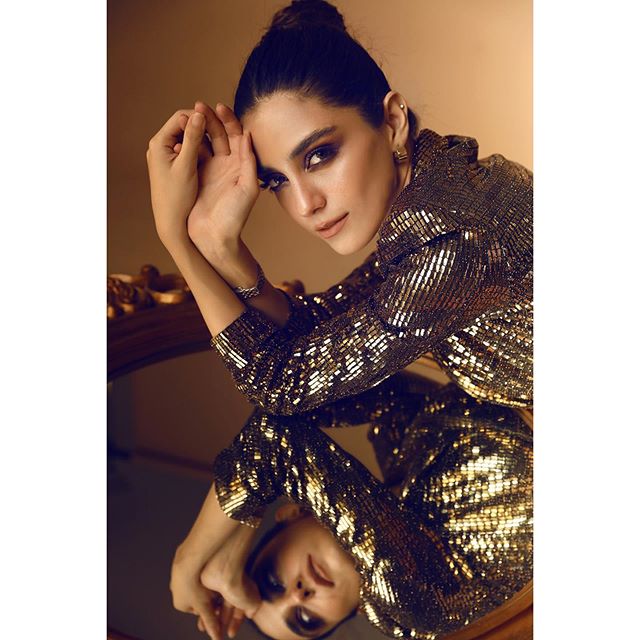 She has a huge fan following due to her sweet and down to earth nature. People admire her due to her innocent acts and fun-loving nature, that’s why she is one of the most celebrated artists. 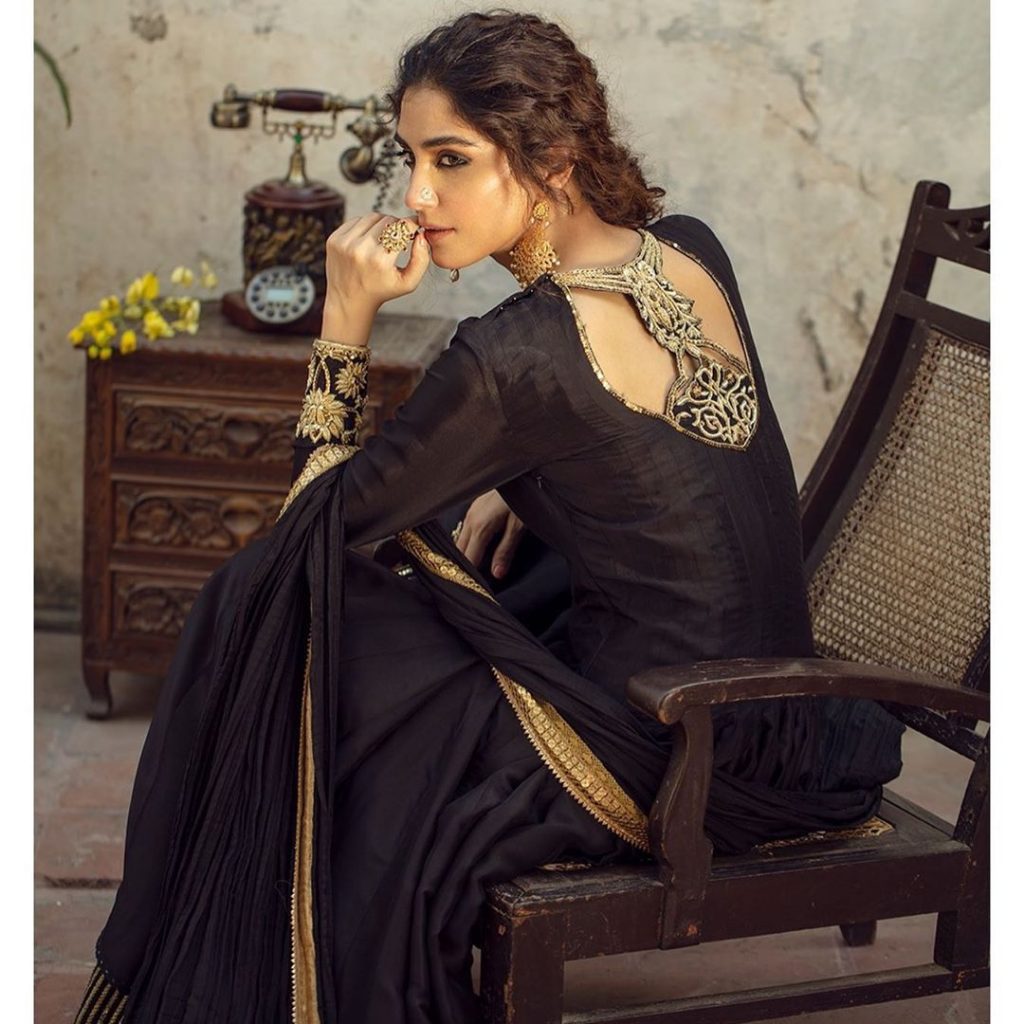 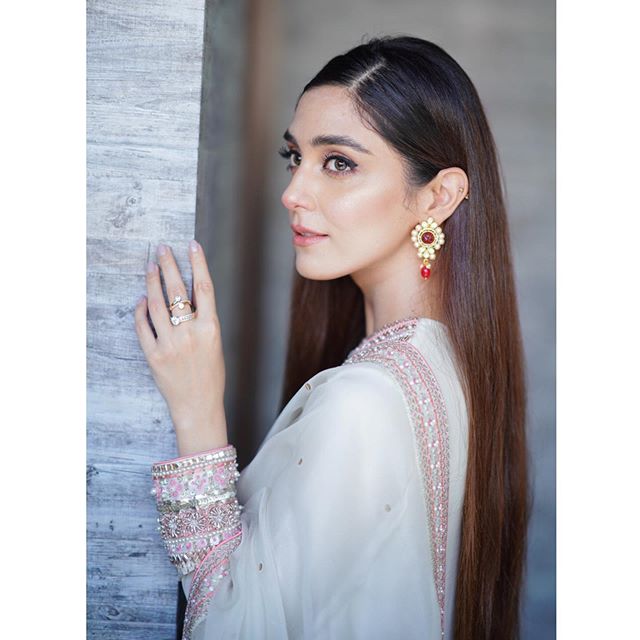 Recently, Maya Ali has shared pictures in ‘Moss’ which is a sleek three-piece number in the most beautiful shade of green, with intricate embroidery on its hem, sleeves and pants plus glitzy buttons for the right amount of glam. 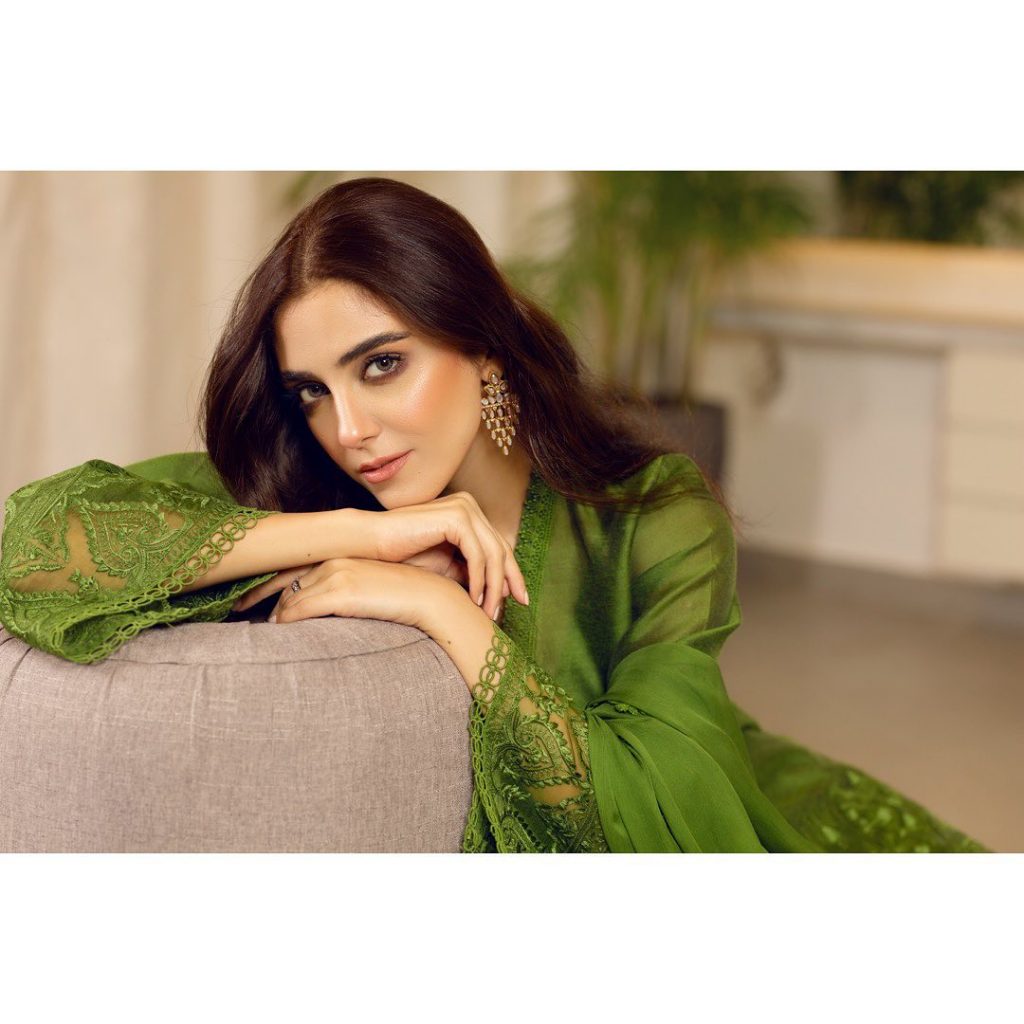 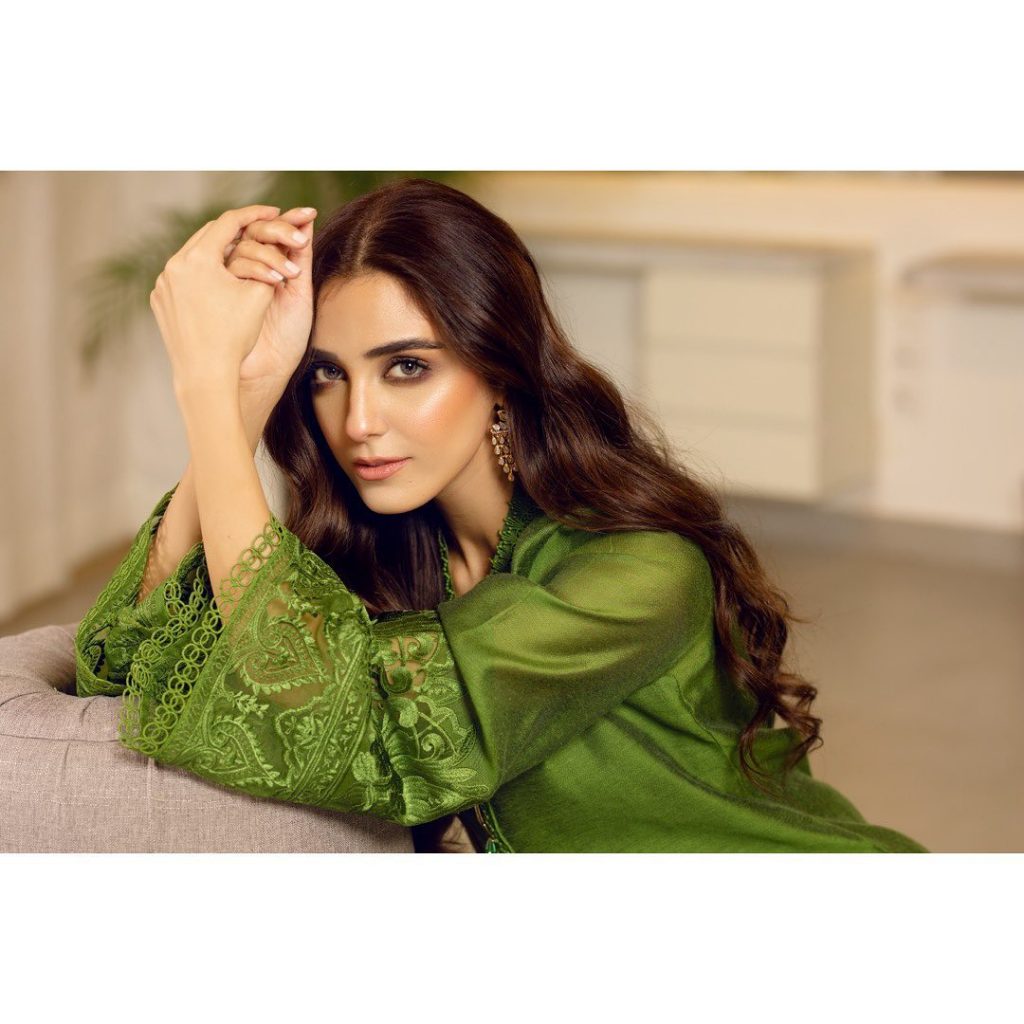 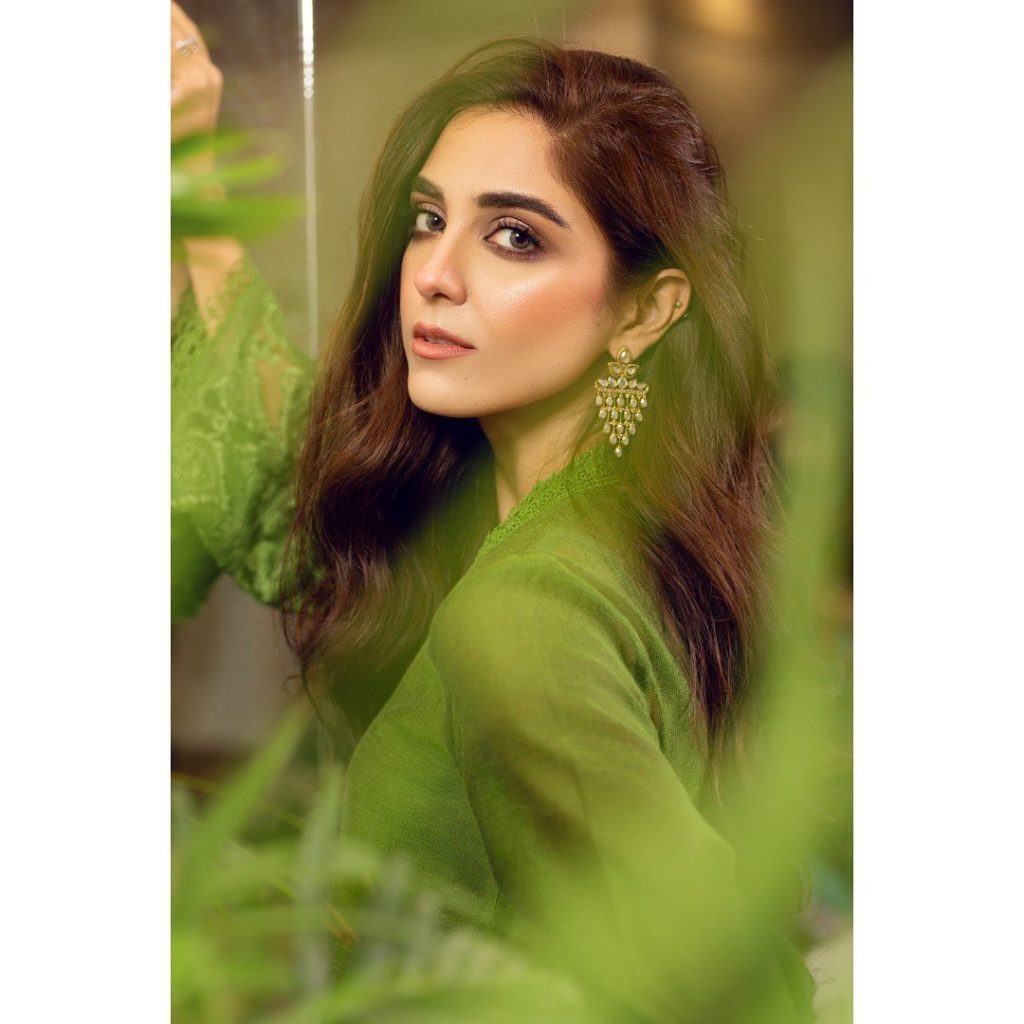 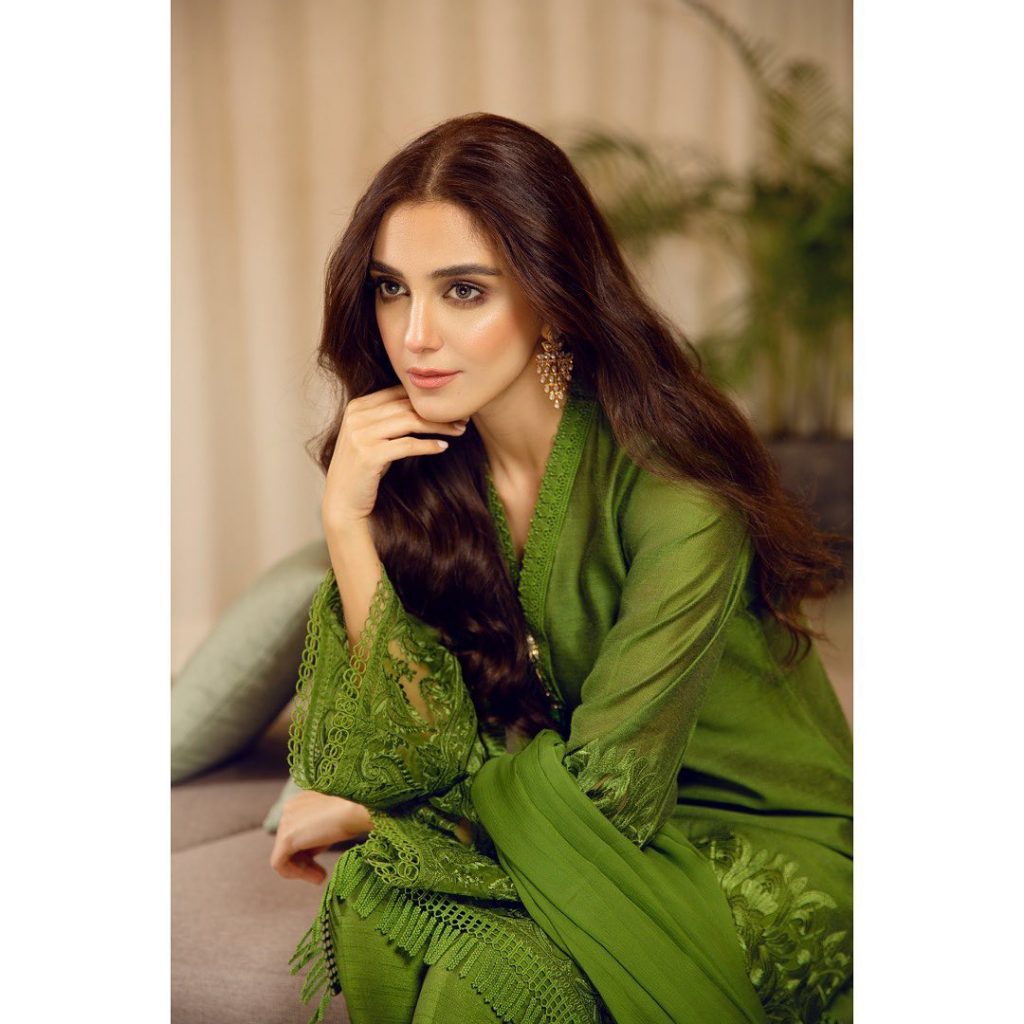 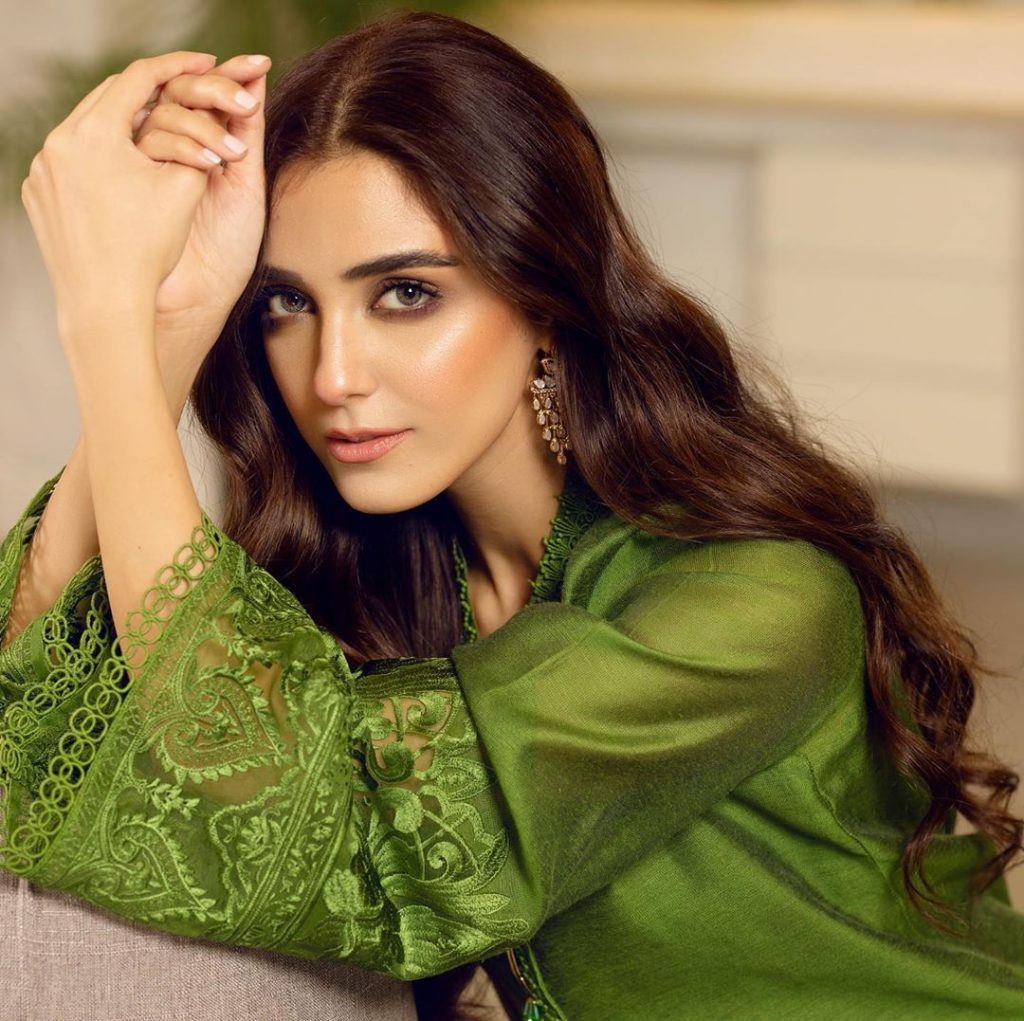 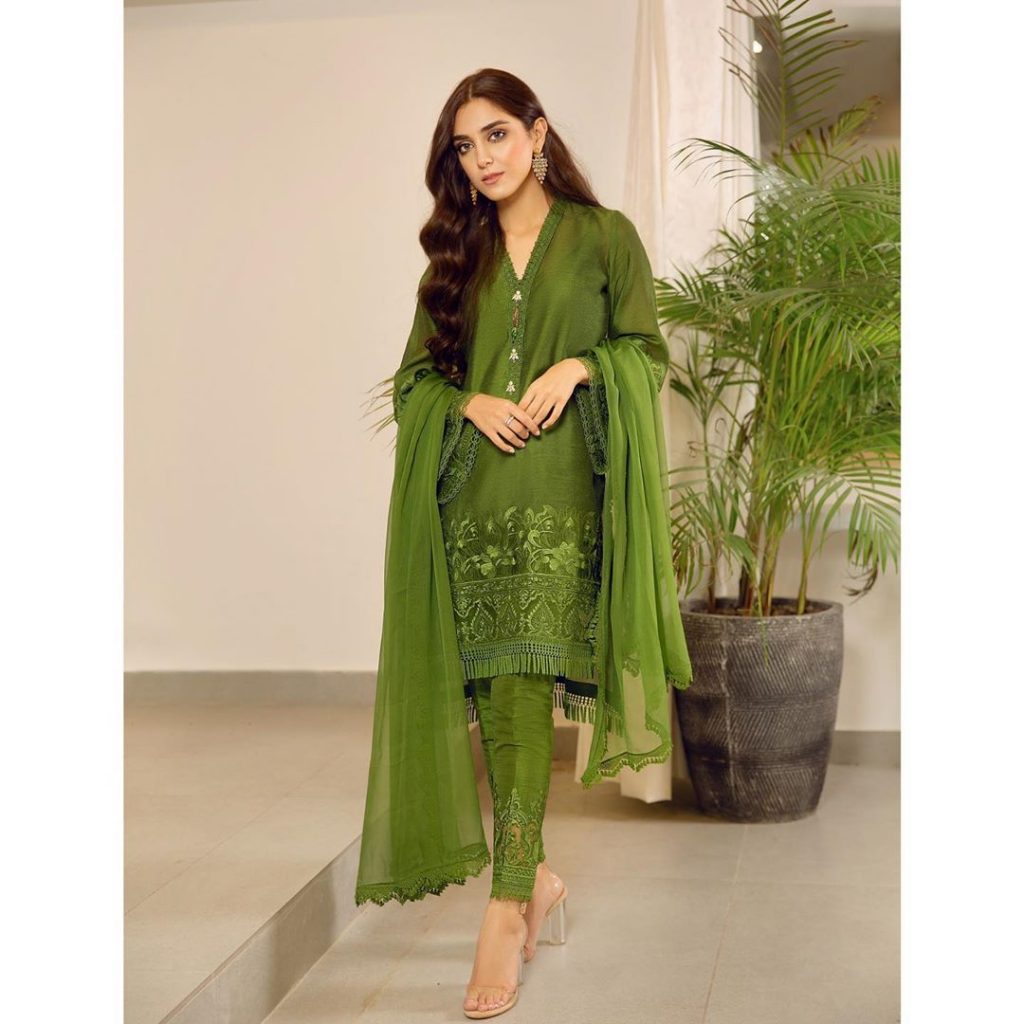 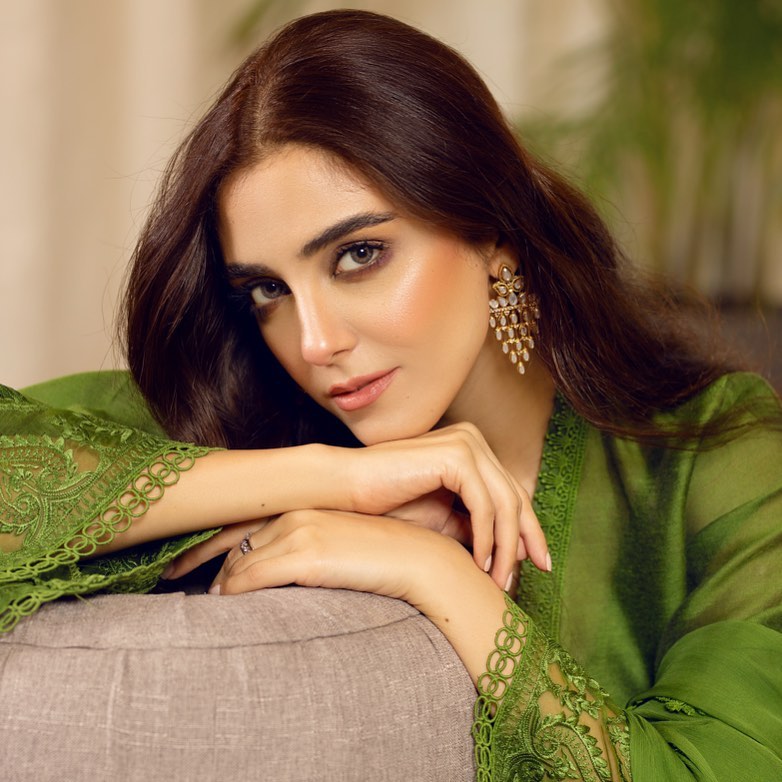 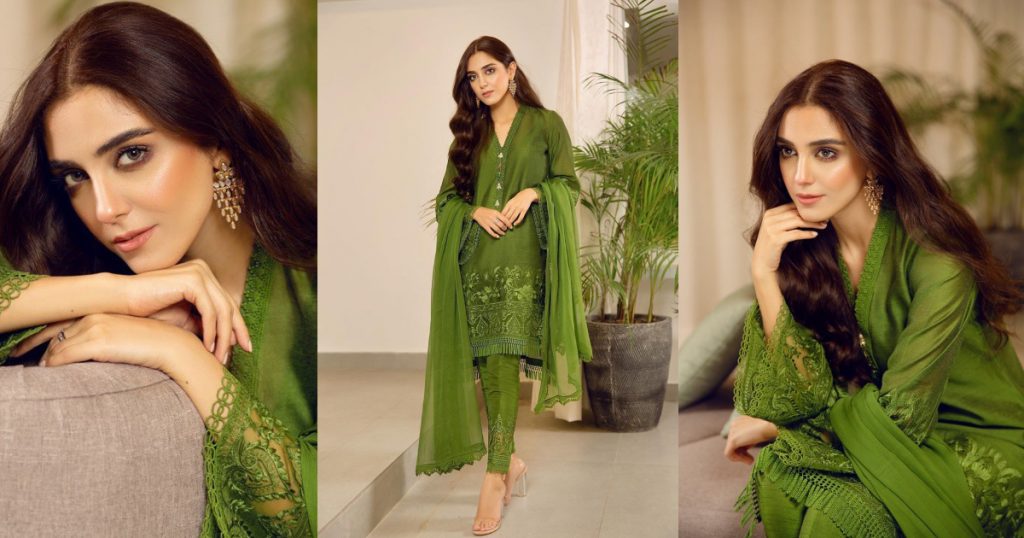 Wasim Akram Claps Back At Trolls And Haters