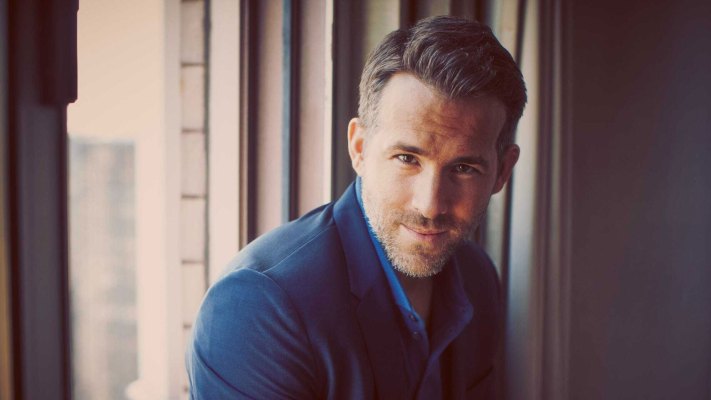 Most people know Ryan Reynolds from his movies, but the actor has his hands in a number of entrepreneurial ventures. He owns a majority stake in Mint Mobile, a mobile virtual network operator, which has grown more than 50,000% in the past three years. And he was also invested in Aviation Gin before selling it for a staggering $600 million last year.

But perhaps most applicable to the startup world, Reynolds is also a founder of Maximum Effort, a marketing firm responsible for the ads you’ve seen for the Deadpool franchise, Aviation Gin and Mint Mobile (of course), and that hilarious Match.com ad featuring Satan and the year 2020 as a match made in hell.

I’ve found that everything that I’ve built or made, that I value and hold dear in this world, including my family and businesses, have all been built on the foundations of failures and mistakes.

At TechCrunch Disrupt 2021 this week, we sat down with Reynolds to discuss how startups can use “fast-vertising” (a term Reynolds coined), which involves treating real-time cultural moments as a springboard, to build their own brand buzz.

We also talked about why he invests in big, well-established businesses instead of small tech startups, why Mint isn’t available in Canada yet, and perhaps most importantly, how authenticity and failure are actually the keys to his success.

The secrets of great marketing

Reynolds knows exactly what he brings to the table when he makes a deal with a company. First and foremost, it’s awareness. He’s Ryan Reynolds, after all, and can introduce a lesser-known brand relatively easily, considering he has more than 18 million Twitter followers and nearly 40 million followers on Instagram.

But unlike other celebrities who tweet inauthentic promotions of brands they’re associated with, Reynolds truly wants a seat at the table, and has a level of credibility with his fans and followers that is a direct result of his personality.