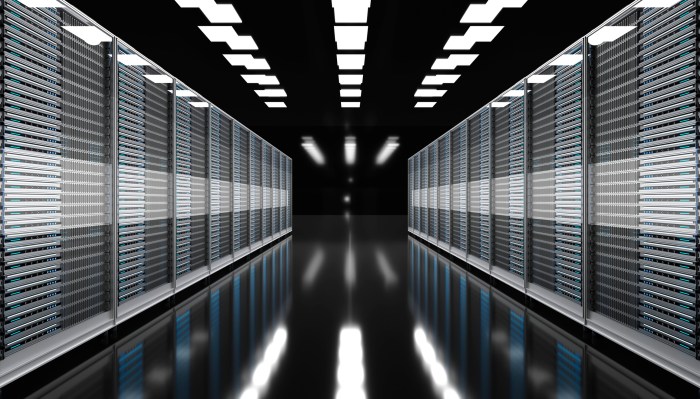 Synergy Research released some seemingly paradoxical numbers from the European cloud market this week. The good news was that the firm found for the period beginning in 2017 through the second quarter of this year, the market grew fourfold, to €7.3 billion ($8.8 billion USD), while European cloud vendor revenue doubled.

The bad news? Those same European-based cloud vendors actually lost ground in market share. You may be wondering how such a scenario is possible, but the vast majority of that revenue went to the Big Three U.S.-based cloud infrastructure vendors: Amazon, Microsoft and Google.

What else is new?

These are the same three firms that control the vast majority of the cloud infrastructure market across the world, so it shouldn’t come as a surprise that Synergy sees a similar pattern in Europe. But Synergy’s principal analyst John Dinsdale says that in spite of that, the EU vendors should be happy about that good news instead of fretting over the bad.

“While they have missed out on the higher-growth opportunities afforded by mainstream public cloud services, some have carved out sustainable positions for themselves as national champions or strong niche players,” Dinsdale said in a statement about the numbers.

The Big Three account for almost 70% of the total revenue in Europe over the four-year time period. The European cloud leader over that time was Deutsche Telekom, with just 2% of the pie. Others with even smaller slivers included OVHcloud, SAP and Orange, with countless others having even smaller bits.

While these numbers are clearly paltry compared to the market leaders, the fact is that the market is so large, and growing so fast, that even a small amount can add up to a good chunk of revenue. In Deutsche Telekom’s case, that 2% share translates into €146 million ($170.7 million USD), which isn’t terrible as a side hustle for its wider telecommunications business.

To give these regional numbers some context, worldwide cloud infrastructure revenue was $42 billion last quarter after reaching $129 billion in 2020. It’s growing at a rapid rate, and as cloud adoption increases across the world, Europe is no exception to this trend. In fact, Dinsdale projects that the market will continue to expand in the coming years.

Also Read  Twitter is bringing Ticketed Spaces to Android users in the U.S.

The Big Three certainly recognize this, as these companies continue to invest heavily into building data centers in Europe, spending ​​€14 billion ($16.3 billion USD) in capex over the last four quarters. In spite of this, the European vendors can still rake in hundreds of millions of euros simply by sticking to their strengths.

“The key for them is to stay focused on use cases that have stricter data sovereignty and privacy requirements and on customer segments that require a strong local support network,” Dinsdale said.