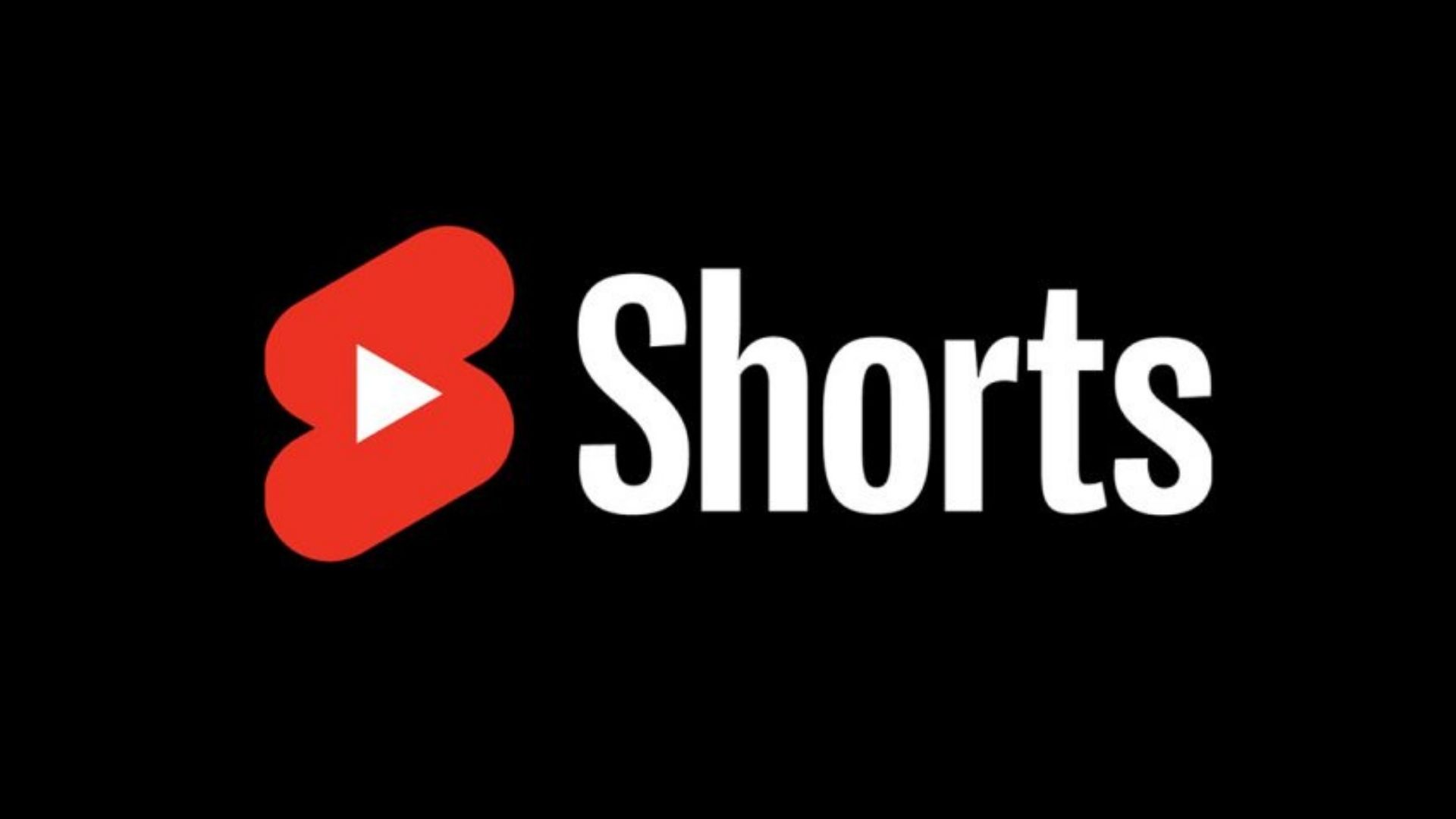 TikTok alternative by YouTube has arrived in the US after being launched by Google in India back in September. The new feature is YouTube Shorts that provides a platform for creators to make short-clips from the music they like in YouTube videos. The tools are currently limited, but YouTube plans to launch more features in the near future.

Google posted the news on YouTube blog on March 16 but dated it as March 18. Since today is March 18, it appears that Google has accidentally posted the announcement earlier. But it’s clear that the company is planning to expand the platform more widely, and in the coming days, you’ll need to look out for the Shorts feature in your YouTube app.

Apart from expansion in the USA, the platform is upgrading Shorts with a number of features. For instance, now, you will be able to add text in specific parts of your clips directly from the Shorts camera. Moreover, it will give you control over multi-camera segments, and you will be allowed to resample audio from other shorts. Also, it’ll enable you to re-use music from an extensive library of YouTube videos; just by tapping on the Create button. You’ll also be able to find new videos made with the same music.

Google said in the blog post that “We’ll launch the ability to use audio from YouTube videos in the coming months. It includes billions of videos worldwide and will unlock a new platform of creativity and entertainment like never before” and added, “Now you can make your own creative content from the videos you love to watch on YouTube and gather the new audience.”

Since Google+, Shorts is the biggest attempt of Google to develop a social media platform, and it aims to monetize Shorts and reward quality content creators. But being a tech giant isn’t enough to develop a successful social network.

Upon arrival, Shorts will show up with its own section in the main YouTube app. According to Google, it will implement a Tab just for Shorts in the YouTube mobile app. The chances are that we’ll see more features of YouTube Shorts showing up in the coming days.