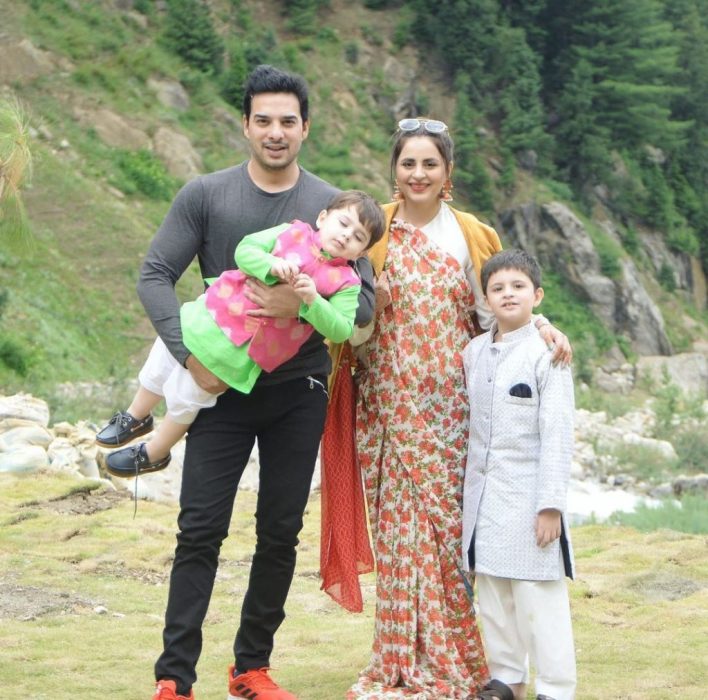 Recently, the actress has gotten ready for Eid Ul Azha 2021 with the idea of fusion and experimentation. She wore a Saari on Jeans topped with a blazer. In order to look unique, it turned out to be a disaster and public started commenting on it. Fans criticised it a lot. 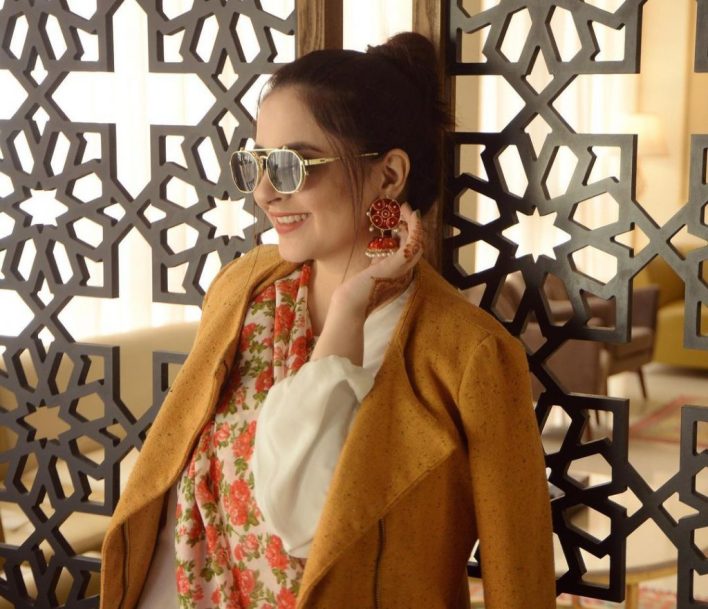 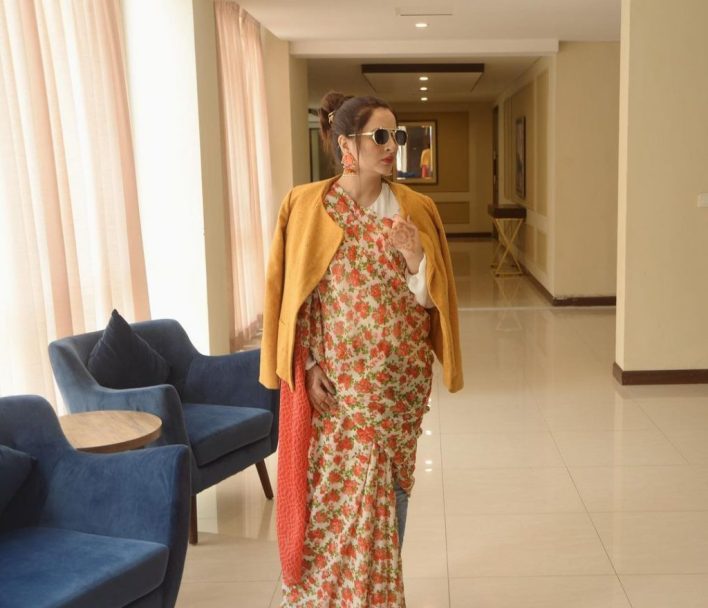 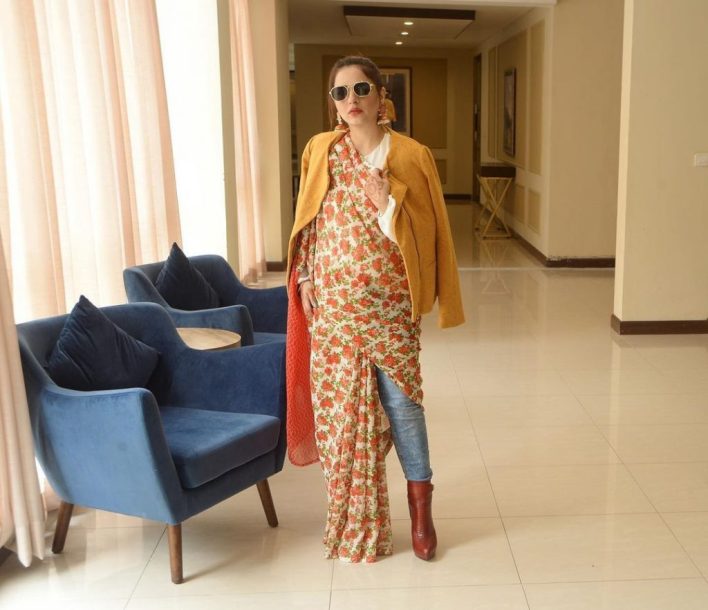 Fans openly called it a disaster instead of a fusion. They said that Pakistani actresses occasionally come up with zero sense while dressing up. Some of the fans clearly declared her fusion as the biggest ‘Fashion Disaster’ many called it terrible. A fan said that it is better than Hira Mani. It is to be remembered that she also wore her signature floral Sari which ignited criticism.

Have a look at the comments. 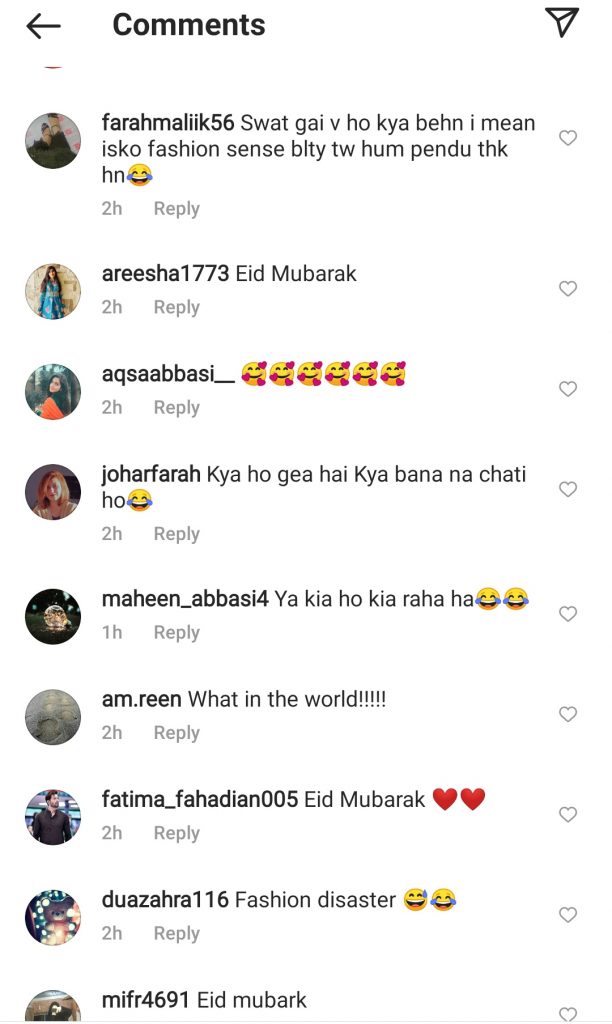 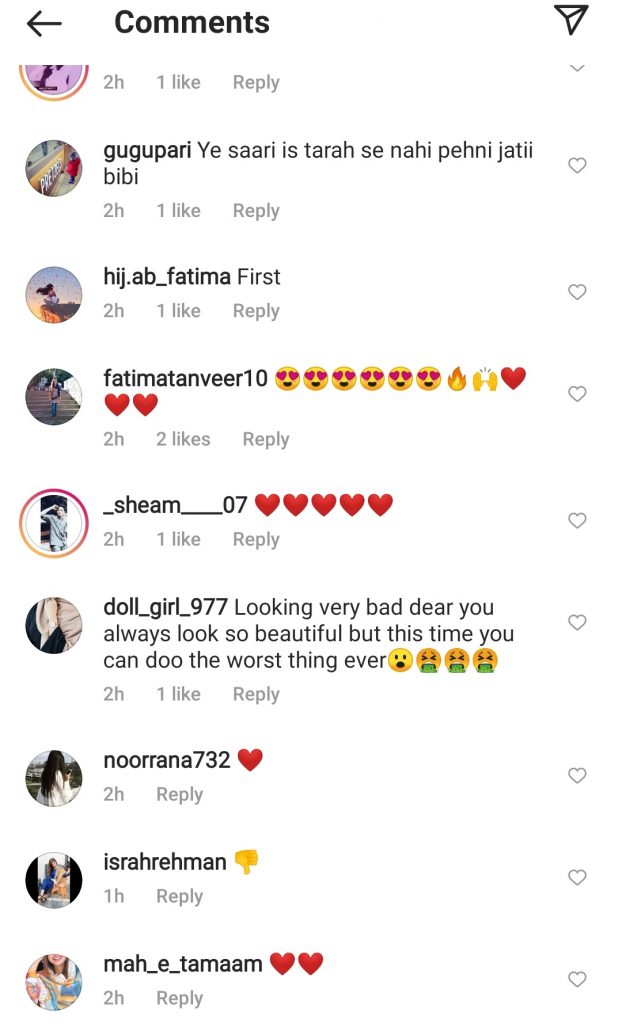 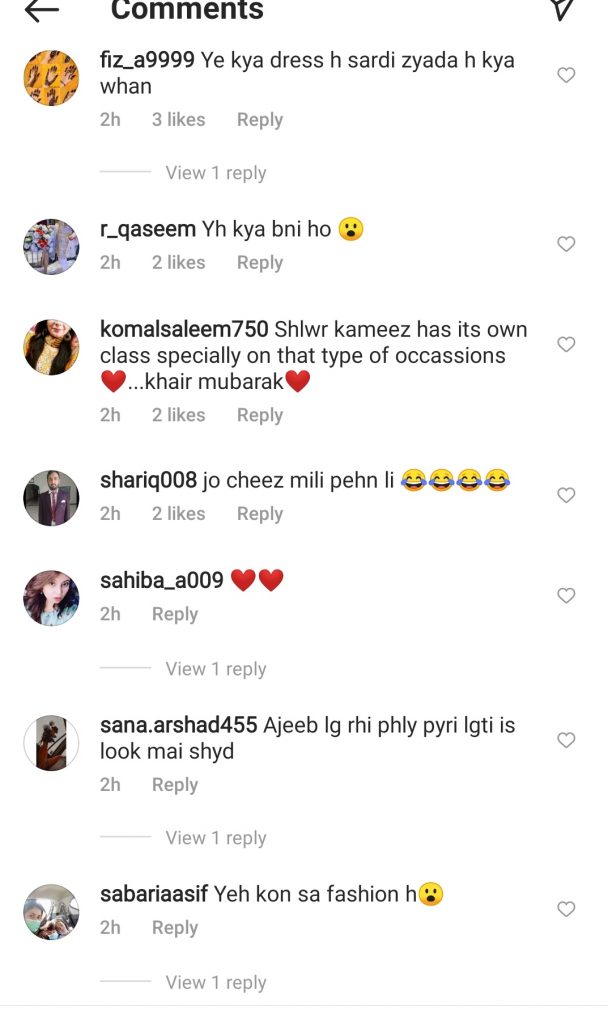 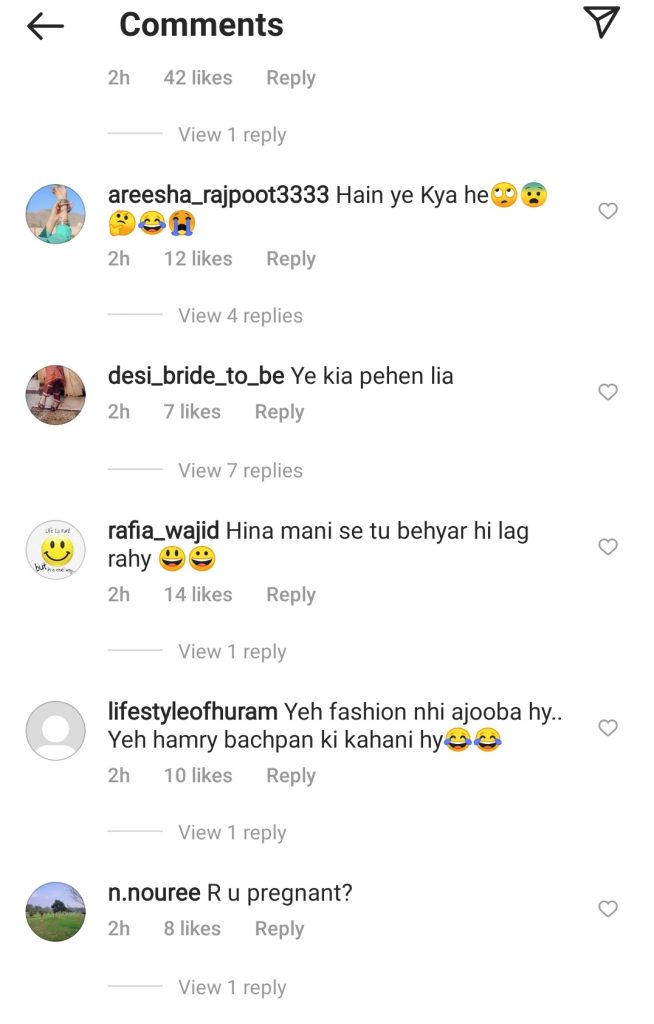 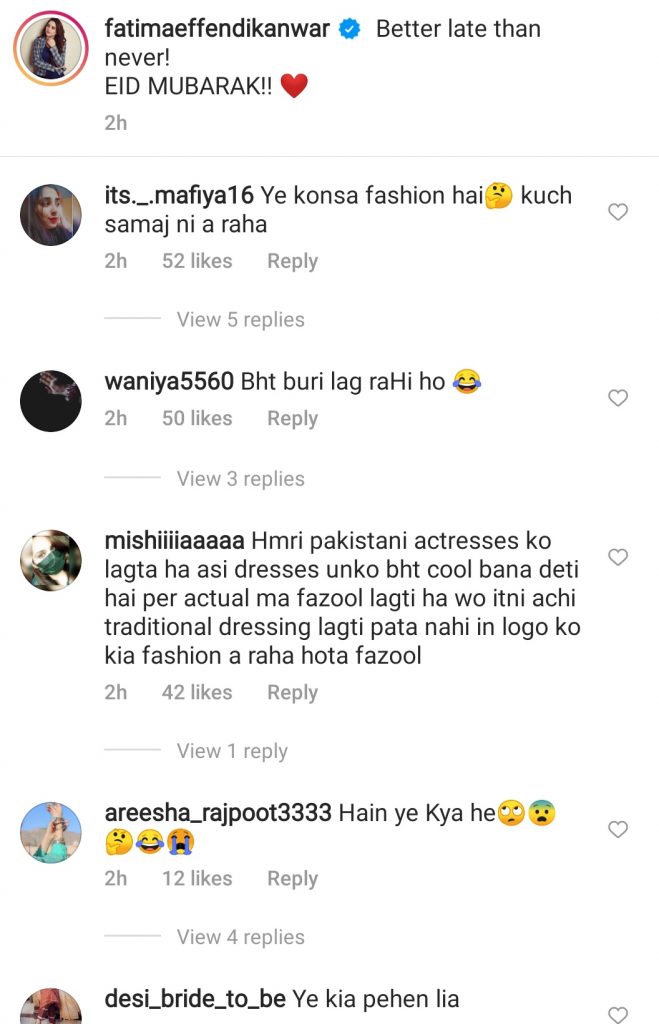 Electric vehicles sales are surging across Europe
19 mins ago