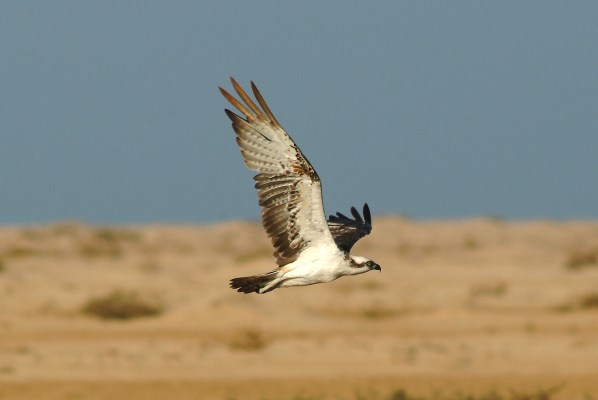 Falcon Edge Capital, the New York-headquartered investor that has emerged as one of the most aggressive in recent years, is pushing to make its most ambitious bet yet.

The firm is in early stages of talks to raise a fund of over $10 billion, sources familiar with the matter told me. The talks have yet to be finalized and the size of the fund may change, some of the sources cautioned.

Founded by Rick Gerson, Navroz D. Udwadia, and Ryan Khoury in 2012, Falcon Edge is currently one of the most aggressive private market investors in the world. It manages over $5.5 billion in assets across public and private markets.

This year, it has been very active in a handful of markets including the U.S. and India, the world’s second largest internet geographies where it has minted at least 5 unicorns in 2021 including CRED and Mensa Brands.

And at least one more is in the works: Social commerce startup DealShare is in talks to raise more than $200 million at a valuation of over $1.7 billion from Falcon Edge and Tiger Global, TechCrunch reported in late October. Edtech startup Cuemath is in the market to raise at a unicorn valuation, too, according to a person familiar with the matter.

At a virtual conference early this year, Udwadia, a former professional tennis player and investment banker, said Falcon Edge Capital likes to get aggressive when most other firms are cautious about the market conditions. And it slows down its dealmaking when everyone else is writing checks at a frenetic pace.

The data appears to back the claim. The firm has made over 40 investments in the private market this year, more than those it made in the past four years put together, according to CB Insights. Udwadia did not respond to a request for comment.

Falcon Edge Capital typically likes to invest in startups when they are either at an early-stage or when they are showing signs of becoming a “category-killer,” Udwadia said at the conference, which was held by TiE. Its check size varies from $1 million to $5 million for early-stage startups and ranges between $50 million to $150 million in late-stage startups. “We don’t really play very much in the middle,” he said.

The firm, a Tiger Global grandcub, has borrowed many of the older firm’s strategies. Like Tiger Global, Falcon Edge is also very quick and aggressive with its investments. Instead of evaluating a startup in ad hoc, Falcon Edge also maps the entire space and assesses whether it’s bullish about the category itself, he said.