Facebook has added another feature to Messenger known as Watch Together. With the introduction of this new feature, Messenger users will be able to play Facebook Watch videos together with friends.

How to Use This Feature:

In order to use this new feature from Facebook all you have to do is either start a Messenger video call or create a Messenger Room. The next step is a simple one, just swipe up and choose Watch Together. “From there you can select a video suggested for you or choose from a category such as ‘TV & Movies,’ ‘Watched’ ‘or ‘Uploaded,” Facebook said. 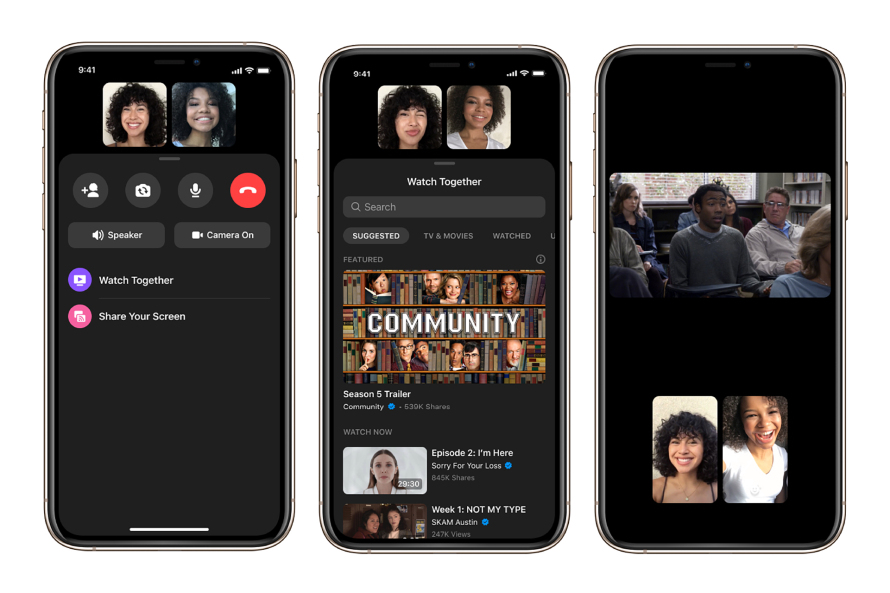 This is indeed a great new feature by Facebook during the current circumstances as people are unable to sit in the same room and watch their favorite stuff together. As per Facebook, it will be adding more video selections to make Watch Together more interesting.

The Facebook’s Messenger team has been working pretty hard to make it more user friendly. Earlier in April, the desktop version of the Messenger app was launched.

Furthermore, Messenger Rooms were also introduced in May as a direct competition to Zoom. Since the Covid-19 pandemic started, fake news has been on the rise. To combat the spread of fake news, forwarding limit was added to Messenger recently.

Why Pubg Is Not Working In Pakistan – Here is the Reason