American celebrity Kylie Jenner who is expecting her second child with rapper Travis Scott, celebrated her baby shower on Friday, with close family in attendance.

American model and entrepreneur, Kylie Jenner, who is the youngest one from the famed Kardashian-Jenner family, announced her second pregnancy in September last year with a 90-second clip, shared on the photo and video sharing application Instagram. Beauty tycoon celebrated the arrival of her next child with a giraffe-themed picturesque event. 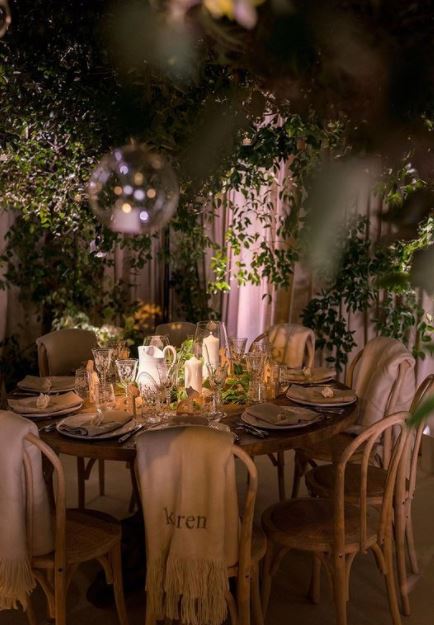 Kylie shared a nine-picture gallery captioned with a couple of emojis, on her Instagram account, with the highest number of following (by any female), and apart from the extravagant details at the party, its the concealed hints of color ‘pink’ in the decor that grabbed attention and left fans speculating if the youngest Jenner is expecting her second girl after Stormi Webster, who was born in February 2018. 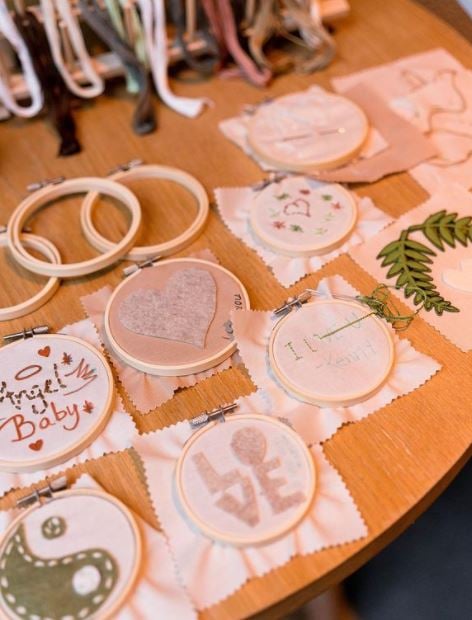 One of the pictures sees Kylie posing in front of the large wooden sculptures of Giraffe, flaunting her baby bump in a white full-sleeved bodycon dress, while another click has her baby bump with Kris Jenner’s hand resting on it. 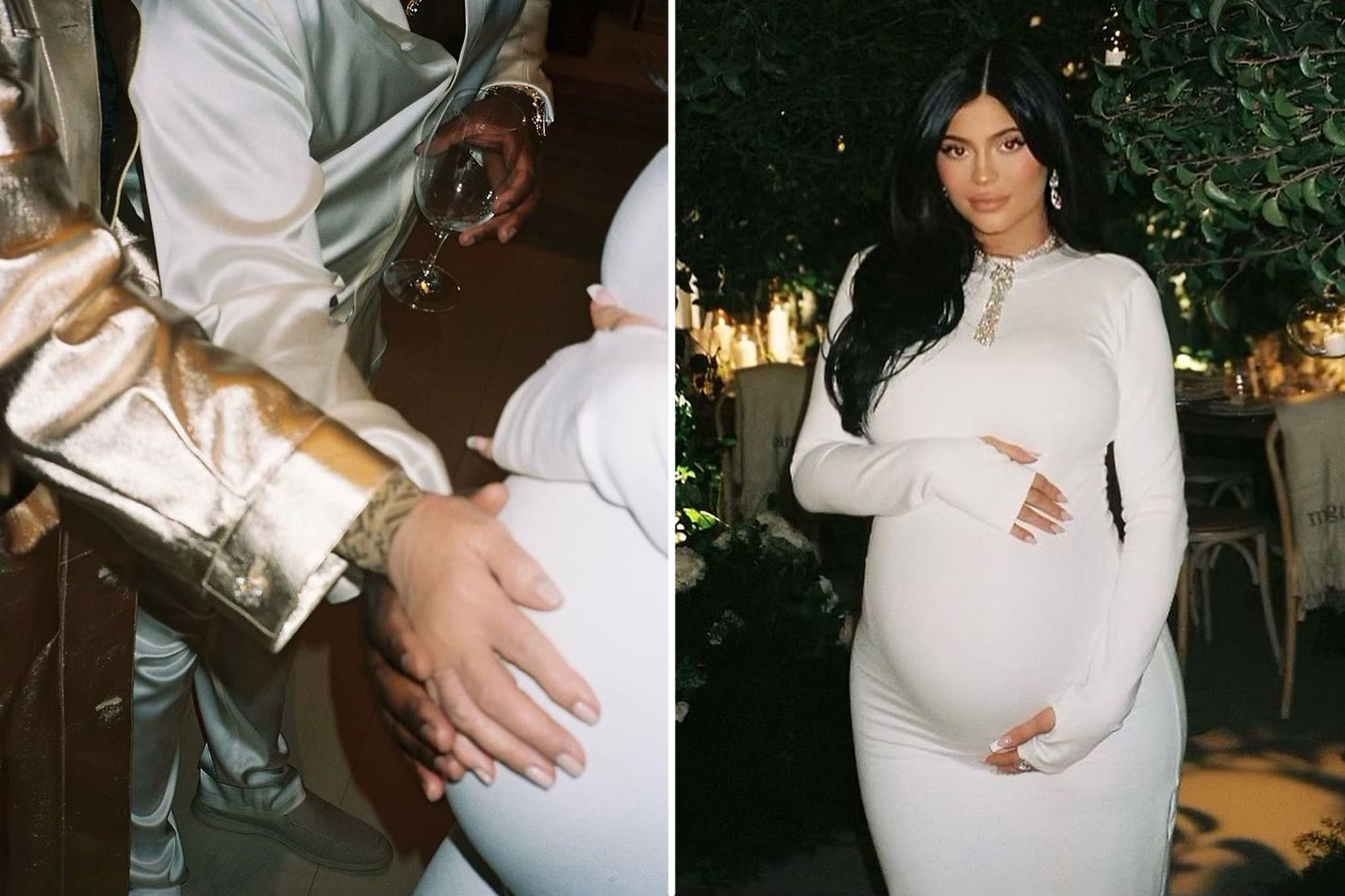 The youngest billionaire displayed her gifts as well in one of the snaps, featuring a Dior stroller, a huge Dior diaper bag, and quite a few Tiffany & Co. shopping bags. 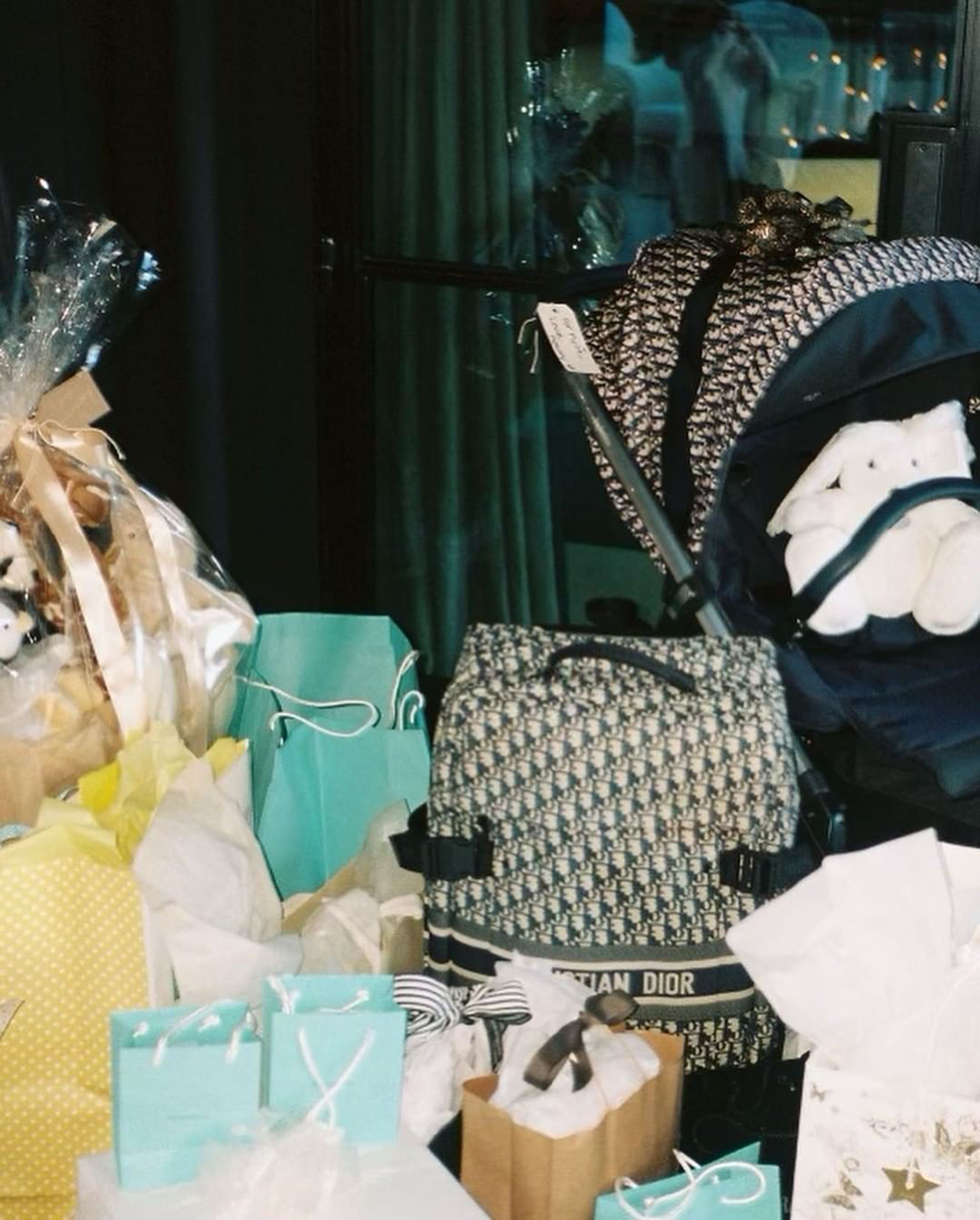 Kylie Jenner is the youngest sibling of the Kardashian clan and owns a makeup brand, Kylie cosmetics. She has been in a relationship with American rapper Travis Scott since 2017 and gave birth to her first child with Scott in early 2018, a girl named Stormi.