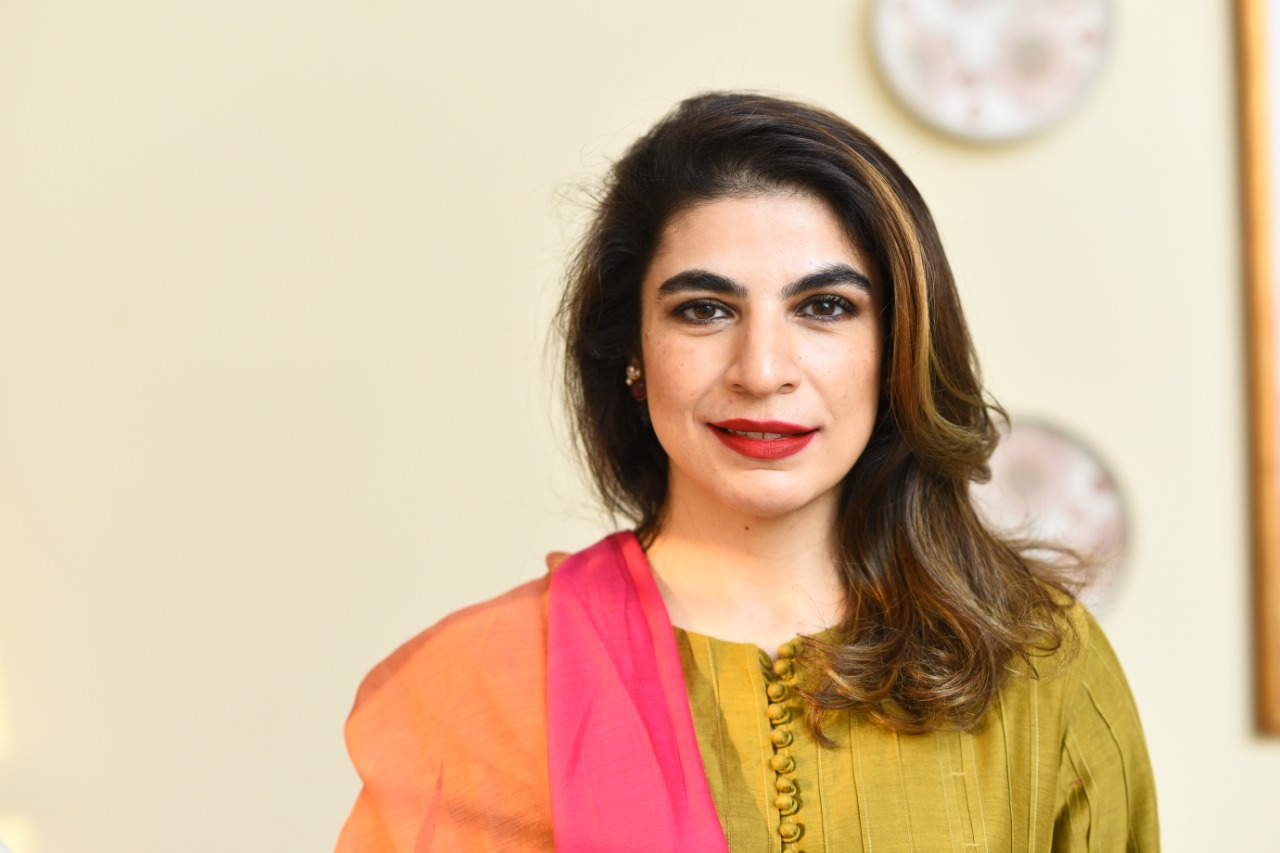 Careem, the Super App of the greater Middle East and Pakistan, has recently appointed Fatima Akhtar as the Director for Government Relations and Public Policy in Pakistan.

Fatima possesses rich experience from a variety of local and multinational organizations including Nestlé, Samaa TV, Jazz, Telenor Pakistan, Code for Pakistan, and has also been part of the strategic team-leading key initiatives at the Ministry of Planning, Development, and Reform.

Previously, she has led several key initiatives including but not limited to; Nestlé BISP Rural Women Sales Program (in partnership with Benazir Income Support Program), a program that focuses on providing masses with access to livelihood opportunities. She has worked closely with multiple media outlets in Pakistan along with, spearheading Nestle’s partnership with TREK (Travel Responsibly Eco-Tourism) with the Government of KP and the World Bank focusing on Responsible Tourism. Whilst at SAMAA TV, Fatima has anchored a tech-based show focusing on the role of technology in the upliftment of the innovation ecosystem in Pakistan. She has also led some of the key public and private partnerships in the areas of water and nutrition in her tenure at Nestlé.

As the Director of Government Relations and Public Policy at Careem Pakistan, Fatima will be directly looking after the regulations and partnerships with the public sector, spearheading the agenda of getting ride-hailing regulated in Pakistan which has not been done in the last 5 years.

Fatima Akhtar also expressed her gratitude and enthusiasm in joining the team in Careem Pakistan and is eager to take on her role as the director of Government Relations and Public Policy. She is keen on contributing to the company’s vision and actively taking part in enhancing the relationship between Careem and the Government of Pakistan.