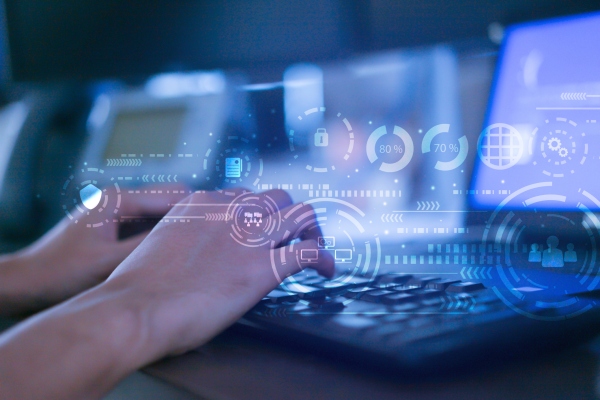 Bigeye on Thursday announced a $45 million in Series B funding, just six months after securing a $17 million Series A round.

Coatue led the new investment that included existing investors Sequoia Capital and Costanoa Ventures. Together, the San Francisco-based company has brought in a total of $66 million, which also includes a $4 million seed raised last May.

The company’s technology automatically recommends and monitors data quality, for example telling customers what kind of data metrics to collect and alerting customers if there is an issue like when one of their ordering systems is down before it becomes a bigger problem.

Usage of the platform has doubled in each of the last four quarters, and the company also brought on new customers, like Clubhouse, Recharge and Udacity, prompting co-founders Kyle Kirwan and Egor Gryaznov to consider another round of funding. The co-founders met while at Uber and worked on similar data quality issues.

“We really started out wanting to fix the problem for people in our shoes, but we didn’t anticipate the quiet demand,” CEO Kirwan told TechCrunch. “Even in the Series A, there was demand, and to go after it, we needed to grow our engineering team even faster. There is so much to do on the product — we have the nugget of the product today, but we want to go further like explore when we detect data outages, how to prevent them the next time and how better to communicate them to the right person.”

In addition to engineering, the new investment will fund growth in product and go-to-market teams as well. Bigeye has 25 employees currently and Kirwan would like to see that be 40 by the end of the year.

Having started with automating a way to pay attention to the right signal coming from data, Bigeye is now shifting its attention to helping data teams communicate to the rest of their company when something isn’t working or broken.

Kirwan plans to invest in how to make it faster to get to the root cause so that data outages can be prevented in the future. In addition, the company is also examining repetitive tasks within a customer’s workflow to see if there is an opportunity for machine learning to automate it.

As part of the investment, Caryn Marooney, general partner at Coatue, is joining the company’s board. Coatue is one of Bigeye’s early customers; she was able to see firsthand what the platform could do.

Marooney said she was attracted to the team’s experience building data-quality monitoring to scale at Uber, its approach to helping data teams measure and improve their data quality and the high-level customers the company is serving.

Looking toward the future, she sees data monitoring and observability as a key component of the modern data stack. Rather than examine data once a quarter, companies are using it every day to make business decisions, and therefore, need a reliable method for collecting and utilizing the data.

“Before, if you had bad data, your dashboards would break,” Marooney added. “Today, bad data can disrupt your business. Bigeye was made by data teams for data teams, and we believe they’ve solved this reliability problem for the most data-centric businesses.”