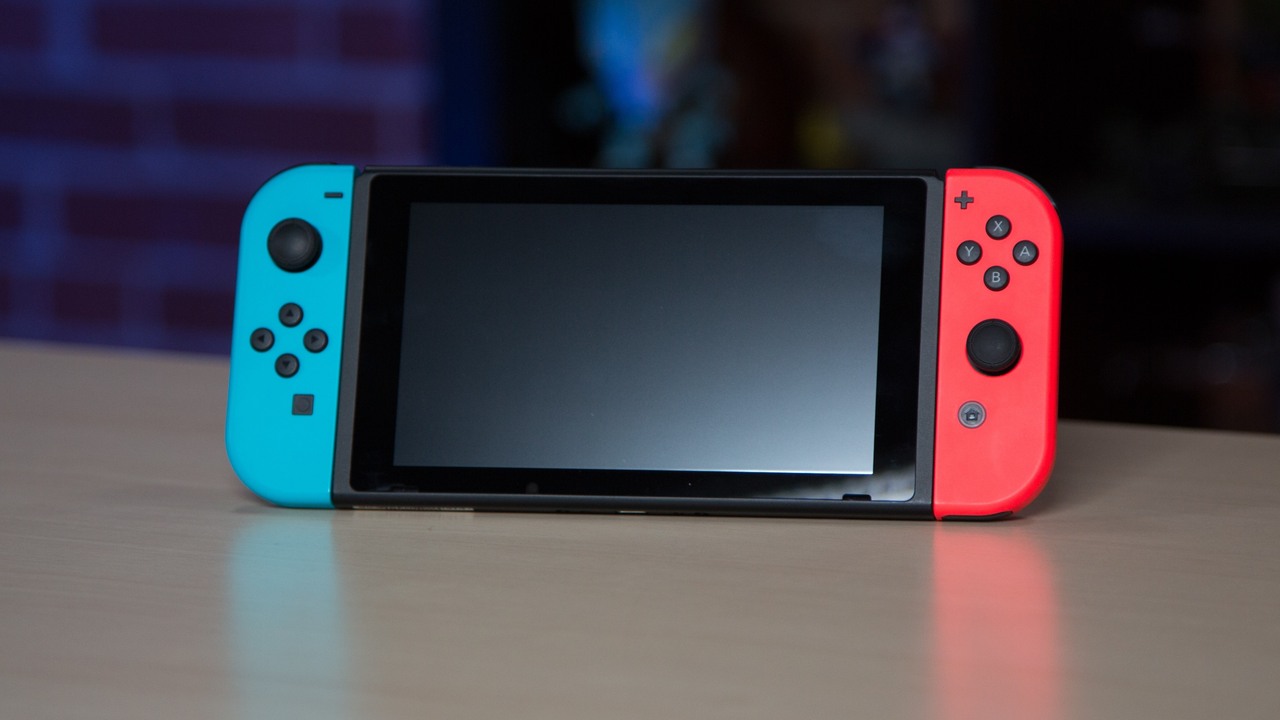 This leak was first surfaced by iDropNews in an exclusive report, which mentioned that Apple is set to fight the Nintendo Switch and the Steam Deck with their own handheld gaming console. The unique thing about Apple’s rumored gaming console is that it will be a hybrid of both the Nintendo Switch and the PlayStation 5. This is due to the fact that the console is said to support Apple’s AR/VR headset.

In addition, it has been rumored that Apple has already started the development of several game titles which will challenge existing popular titles such as the ‘The Legend of Zelda: Breath of the Wild’, ‘Mario Odyssey’, and more.

Moreover, a previous leak claimed that Apple was also working on a game title that would rival ‘Breath of the Wild’. However, all of this was delayed due to the COVID-19 pandemic back then.

All in all, we finally might see the Cupertino-based tech giant release their gaming console soon along with their much-anticipated game titles. As of now, the specs of the gaming console have not been revealed but seeing how the new M1 powered Apple devices have been making an impact in terms of performance, we might see the company giving Sony, Nintendo, and Microsoft giving a difficult time in the gaming industry.