Harassment is an improtant issue which women face on daily basis and with each day passing, the cases are increasing.

Our talented young artists, Ali Gul Pir and Mehar Bano teamed up to address the issue of harassment which occurs in broad day light. They addressed the issue in a funny video and also spread the message that how people around us can stop harassment with women by stepping in and shame the harasser. 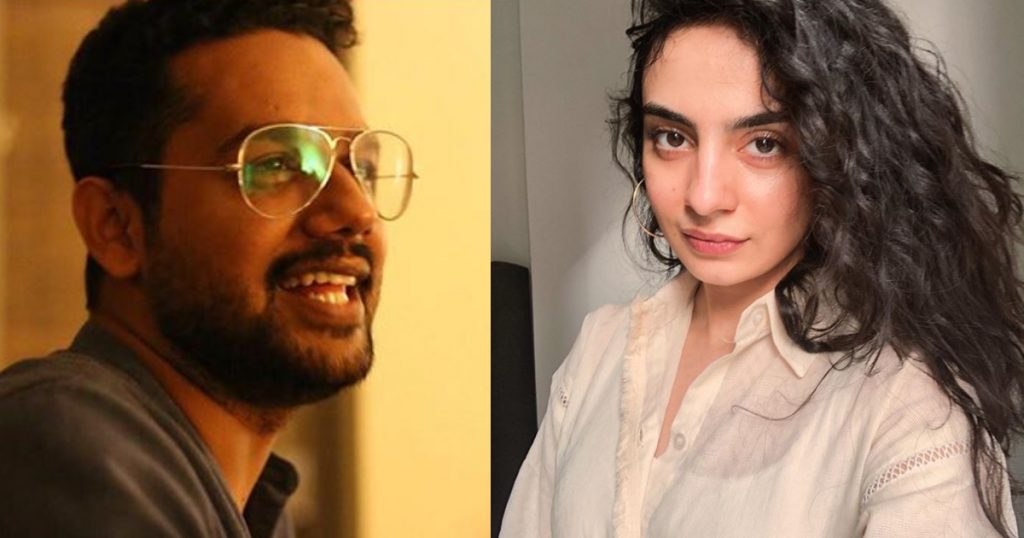 Here is the hilarious video, checkout!

Ali Gul Pir needs no introduction as he is popular among youth. He is a comedian, singer and actor who gained fame and recognition with song ‘Waderai Ka Beta’. He makes hilarious videos and addressess grave issues of society which gain attention among masses. Pir hails from a small town of Sindh, Dadu and later worked hard to establish his name. 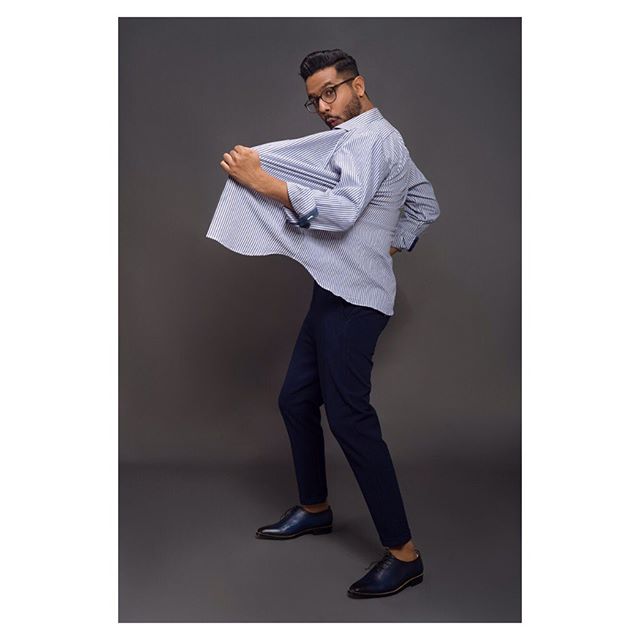 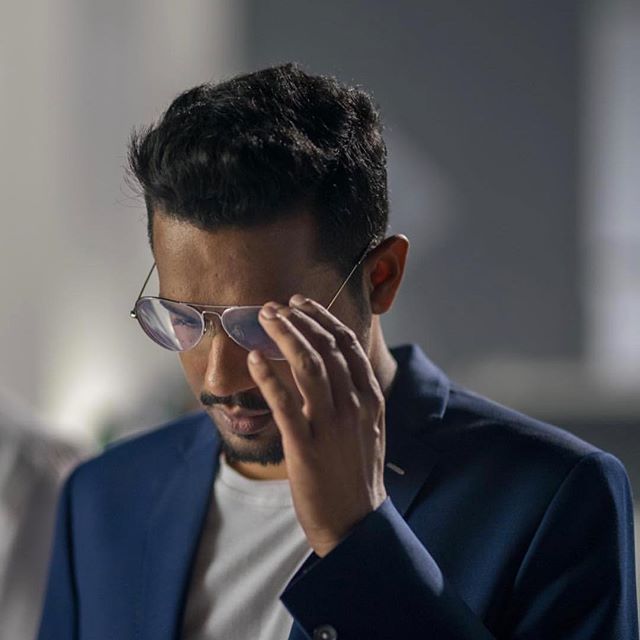 While as, the young and talented artist Mehar Bano recently appeared in highly popular web series Churail in which she played a strong role of a female boxer. She has been part of the industry and worked in many successful drama serials. She is a great dancer and her Instagram is full of her amazing dance videos. 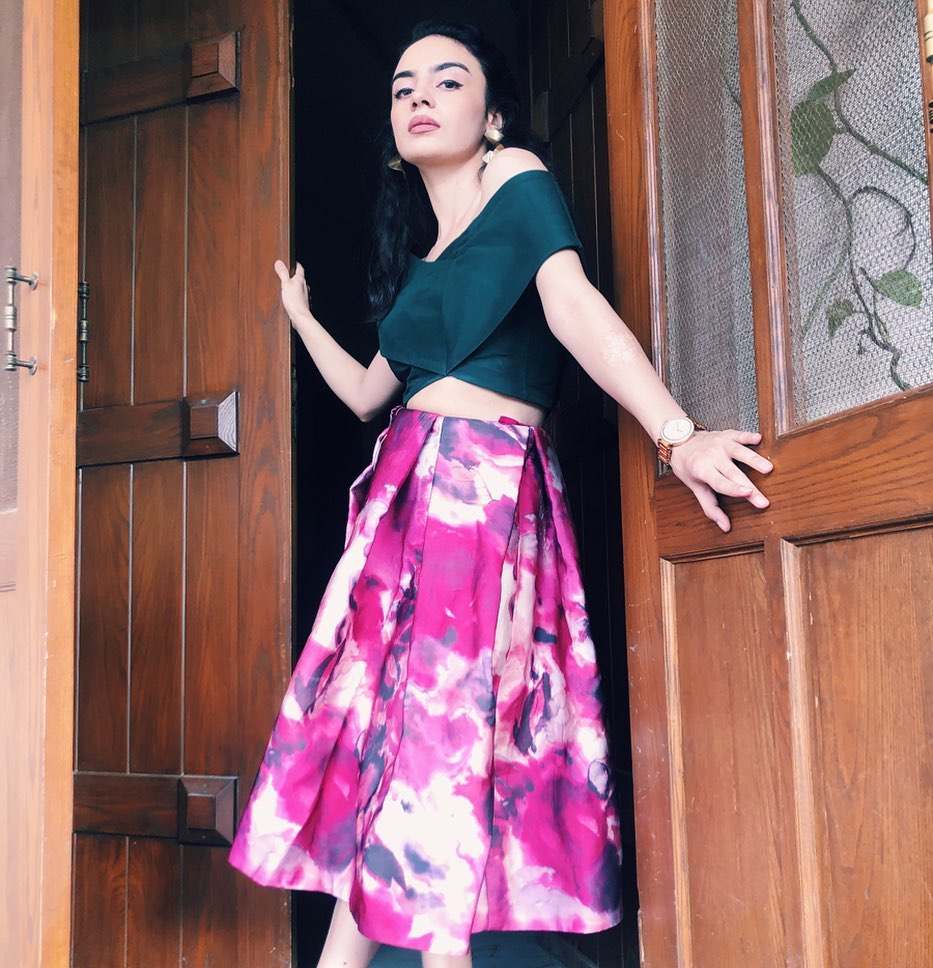 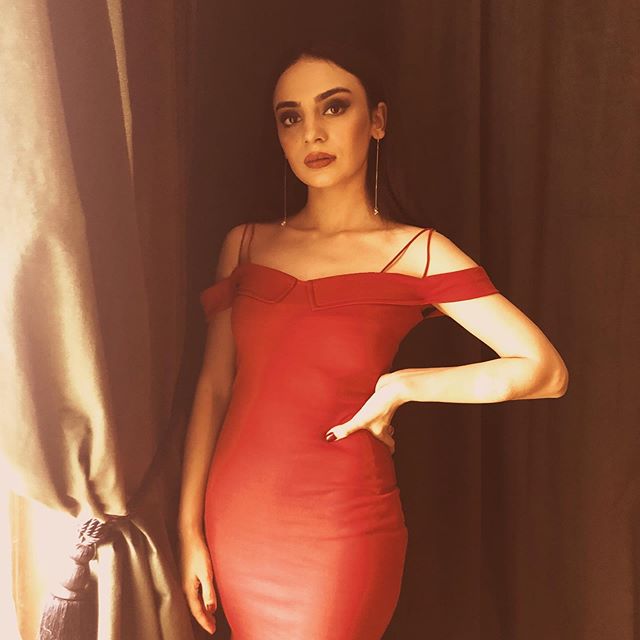 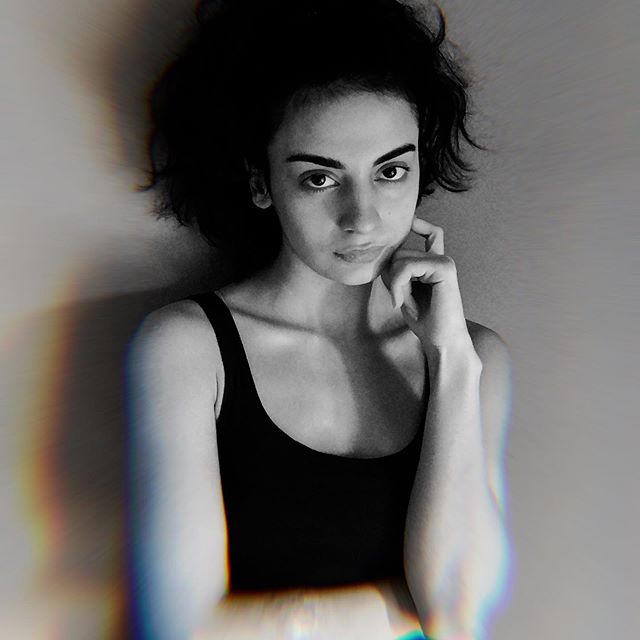 Both the artists collaborated for highly needed video and it gives us the message that we must stand up for each other which is our duty as human beings.

Public Reaction On The Last Episode Of Dil Ruba

Gender Reveal Of Juggan Kazim’s To Be Born Child

‘Common Expo Centre to be established in four cities of Punjab’